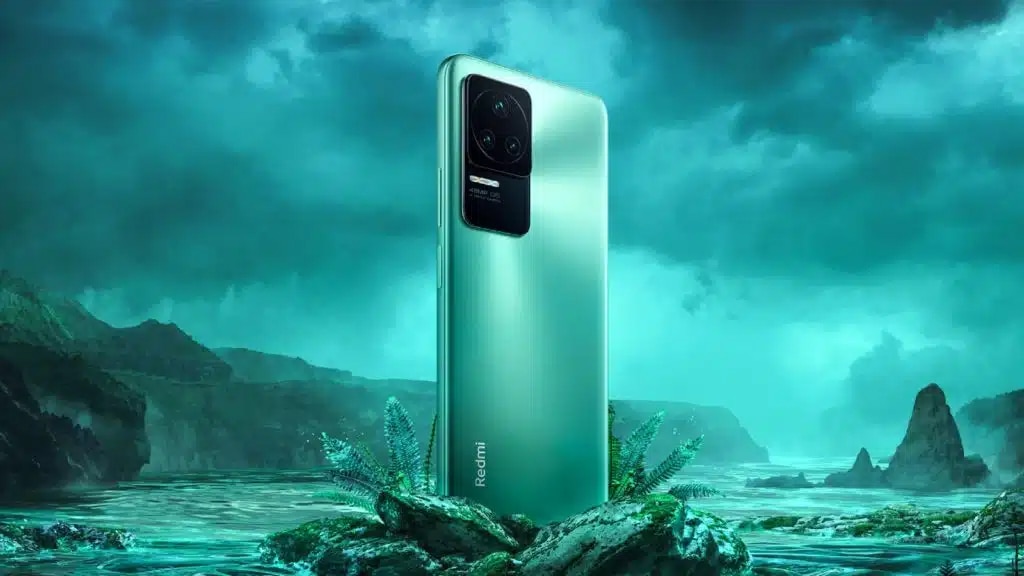 The Redmi K60, which has model number 23013RK75C, was recently certified by China’s 3C certification. This indicates that the device may debut by the end of this year or early 2023. In the domestic market, the device is expected to rival the OnePlus Ace 2 and the Realme GT Neo 5. Recent reports have tipped the features of the K60. All the important details about the device have now been made public thanks to a new leak.

The Redmi K60 is likely to feature a 6.67-inch display that offers 2K resolution. The flat OLED panel will be equipped with an in-screen fingerprint scanner. Like the Ace 2 and GT Neo 5, the Redmi K60 is expected to be powered by the Snapdragon 8 Plus Gen 1 chipset.

The phone SoC will be equipped with 12 GB of RAM. It will pack a 5,500mAh battery with 67W fast charging support. The device is also expected to support 30W wireless charging.

In the front, Redmi K60 will have a 16-megapixel selfie camera. The rear camera setup of the device can have a 64-megapixel main camera. One of the previous leaks had claimed that it could feature an OIS-enabled Sony IMX686 camera sensor as the primary camera. It is expected to have 8-megapixel and 2-megapixel assistant cameras. The Redmi K60 family is also expected to include other models like the Redmi K60 Pro and the Redmi K60 Gaming. The first K60 model is expected to break cover in Q1 2023.