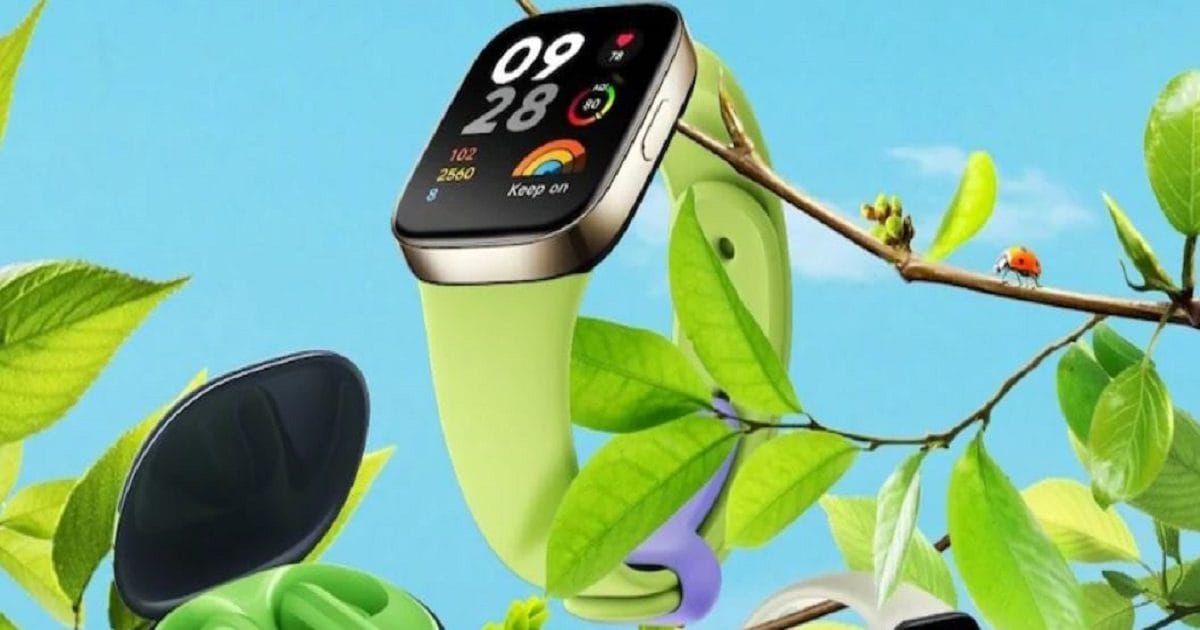 Along with this, new watches, bands and buds will also be launched.

new Delhi. Redmi Watch 3, Redmi Band 2 and Redmi Buds 4 Lite will be launched in China today i.e. on 27 December. The New Year conference is being organized by the company on 27 December in China. Redmi K60 series smartphones will also be launched in this event. By releasing the teaser, Redmi has now informed that there will be watch, band and earbuds along with the phones.

Redmi has confirmed through a post on the Chinese social networking website weibo that Redmi Watch 3, Redmi Band 2, and Redmi Buds 4 Lite will be introduced at the New Year conference. This conference will start today i.e. on 27 December from 4:30 pm Indian time.

Know about the products

The company has informed that the new products will be introduced under the 2023 Early Spring series. In the released teaser image, Redmi Buds 4 Lite can be seen in light green color. Redmi Watch 3 also has a green wrist band. At the same time, Redmi Band 2 can be seen in white color variant color.

Redmi has also told some features about the upcoming devices. Redmi Watch 3 will get 1.75-inch AMOLED display. Along with this, the company has also confirmed that it will also have peak brightness of 600 nits.

Similarly, regarding Redmi Band 2, the company has said that it will come with a 1.47-inch screen. The thickness of Redmi Band 2 will be 9.99mm. Finally, talking about Redmi Buds 4 Lite, the company has called it Youth Edition and this product will come in Black, Orange, White and Green color options. Rest of the features will be revealed after the launch.