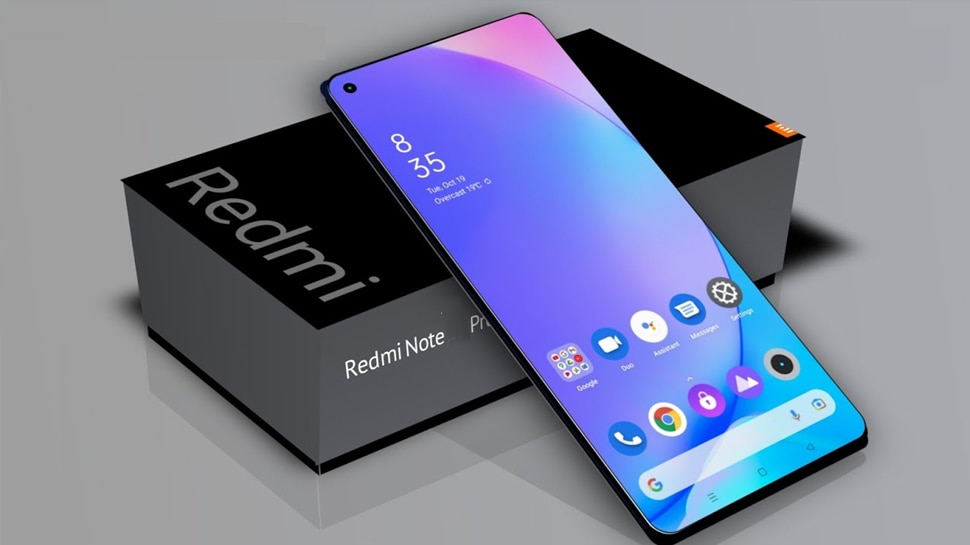 Redmi is going to launch its entry level smartphone soon. Whose design and features are being liked a lot. The phone is going to get a strong battery and a great camera. Let’s know the price of Redmi 10C (Redmi 10C Price in India) and features …

New Delhi. Xiaomi’s Redmi was expected to launch an entry-level smartphone called Redmi 10C in the market soon. However, there was no launch date. Now, ahead of any announcement, the Redmi 10C was found listed on the Jumia store in Nigeria. If it is an entry-level phone, then the price of the phone will be less. But the features will be tremendous. The phone is going to get a strong battery and a great camera. Let’s know the price of Redmi 10C (Redmi 10C Price in India) and features … 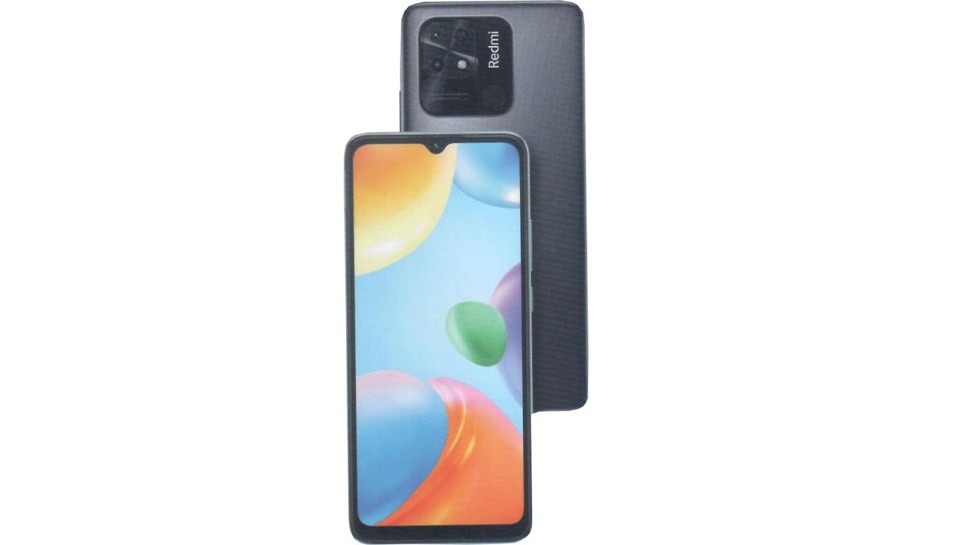 According to the listing, the Redmi 10C is priced at 90,000 Nigerian Naira (approximately Rs 16 thousand), with 4GB RAM + 128GB storage variant. The smartphone is listed in Graphite Gray shade. It can be bought directly from Jumia Nigeria Store.

The Redmi 10C sports a hybrid design at the back, while the standard water-drop notch screen at the front. It sports a 6.53-inch LCD display and has a modern aspect ratio. The bezels are quite noticeable, especially at the bottom.

The device has a single camera at the front which is a 5MP sensor. Going to the rear, it has a triple camera system in a square shaped module. The setup goes by 13MP main lens and two 2MP sensors. The camera island also houses LED flash, Redmi branding and a fingerprint scanner.

Coming to the rest of the specs, the smartphone is powered by an unknown octa-core SoC paired with 4GB of RAM and 128GB of internal storage. The listing shows that the phone runs on the older Android 10 version and packs a 5,000mAh battery.