Redmi will soon release the cheapest smartphone with 2K screen 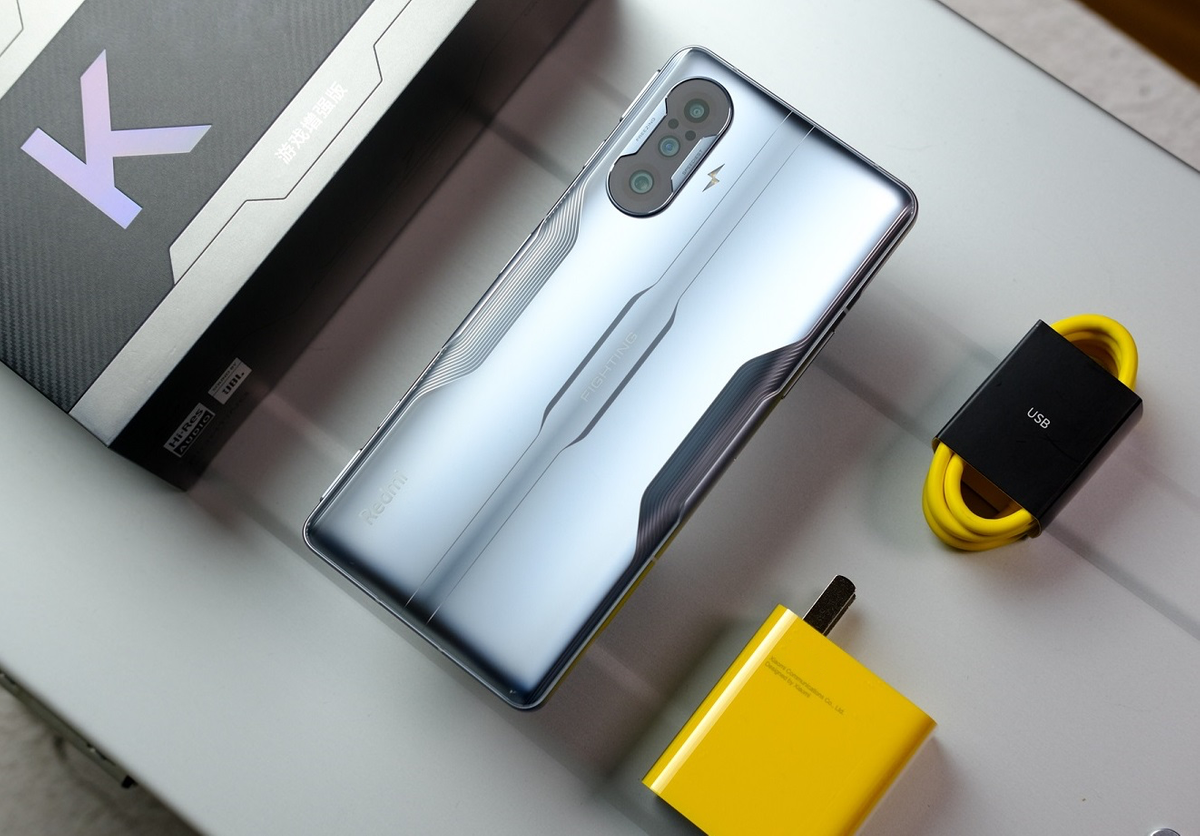 A well-known Chinese insider under the nickname Digital Chat Station claims that the new top-end Redmi smartphone will be released in the near future. It will receive a 2K resolution screen with a high refresh rate.

According to the historical positioning of Redmi smartphones, the new flagship should be the cheapest smartphone on the market with a 2K screen and a high refresh rate. It is also reported that Redmi K50 Gaming Edition will be presented in February, this smartphone will receive a FullHD + screen, and the flagship with a 2K screen will debut later.

Redmi K50 Gaming Edition will be built on the Snapdragon 8 Gen 1 single-chip system, it will receive a 4700 mAh battery with support for 120 W fast charging, a 64-megapixel main and 16-megapixel front camera, as well as a side fingerprint scanner.

This insider was the first to reveal the specifications of Redmi K30, K40, Xiaomi Mi 10 and Mi 11.