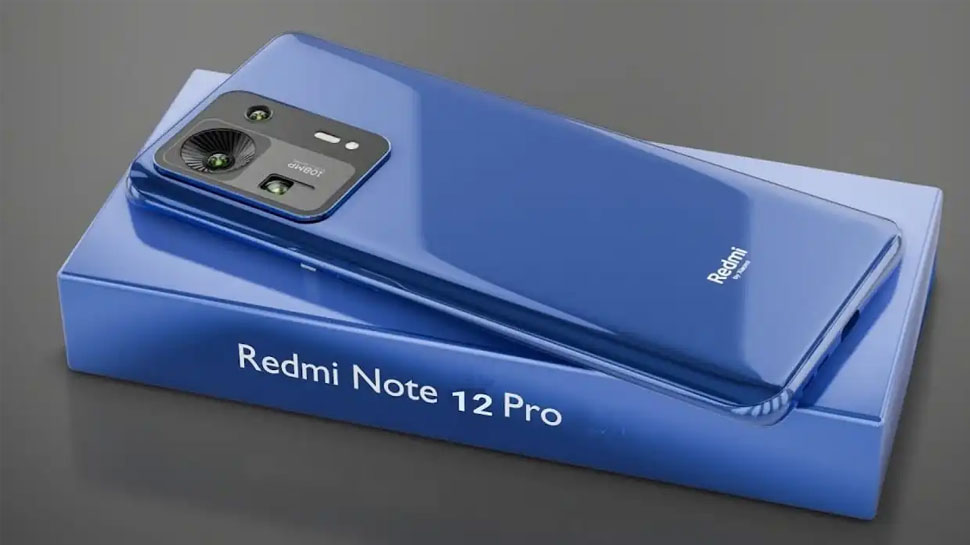 Details of this smartphone series leaked

For your information, let us tell you that this new smartphone series of Redmi has recently been seen on the TENAA certification website, which has revealed the model number, battery and display of its phones. Tipster Digital Chat Station has told about these leaks through screenshots of the certification website on the social media platform Weibo.

According to TENAA, you can get a 6.6-inch AMOLED display, 120Hz refresh rate and Full HD + resolution in Redmi Note 12 Pro. This smartphone running on Android 12 can be equipped with 4,980mAh battery. The battery of this phone can come with Redmi Note 11 Pro + 5G i.e. 120W fast charging support. Redmi Note 12 Pro can be launched in two storage variants, in which the first variant can have 6GB of RAM and 128GB of storage and the second variant can come with 8GB of RAM and 256GB of internal storage.

Keep in mind that at present, the company has not confirmed any information about the Redmi Note 12 Pro Series smartphones.