Redmi secretly launched 7 thousand rupees dazzling Smartphone, it will be fun to see the design 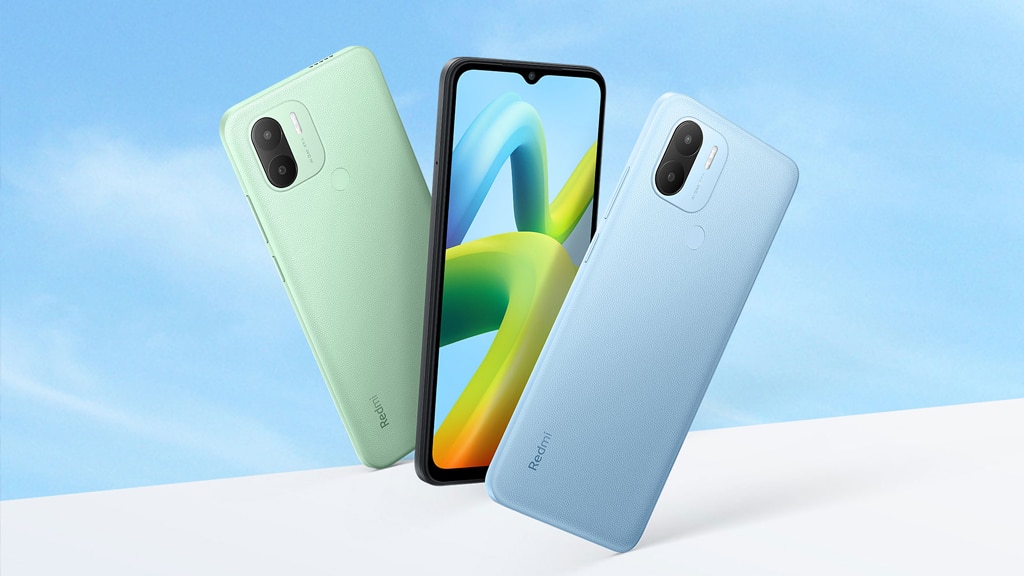 Redmi A1+ launched in India: Xiaomi had earlier confirmed that it is gearing up to launch a new budget grade smartphone in India. Now, the Redmi A1+ has been officially announced in the market. The price of the phone is less than 10 thousand rupees, but the features are getting dazzling. Let’s know the price and features of Redmi A1+ …

The new affordable handset from the Chinese tech giant sports a 6.52-inch display on the front with an LCD panel, 20:9 aspect ratio, waterdrop notch and HD+ resolution with standard 60Hz refresh rate. Meanwhile, the rear packs a dual camera setup on a camera module located at the top left corner. It also has an LED flash and a rear mounted fingerprint scanner near the center of the back panel. Notably, the rear panel also offers a leather textured finish to add some premium feel.

The camera setup includes an 8-megapixel primary sensor and a 2-megapixel depth shooter on the rear, while the front has a 5-megapixel selfie camera. Under the hood, the device is equipped with a MediaTek Helio A22 SoC paired with up to 3GB of RAM and 32GB of internal storage, which can be further expanded via a microSD card slot. The device also packs a massive 5,000mAh battery that supports 10W charging.

Redmi A1+ Price In India