Redmi raises the bar: Redmi Note 11S will be the first $ 150 smartphone to support 120W charging 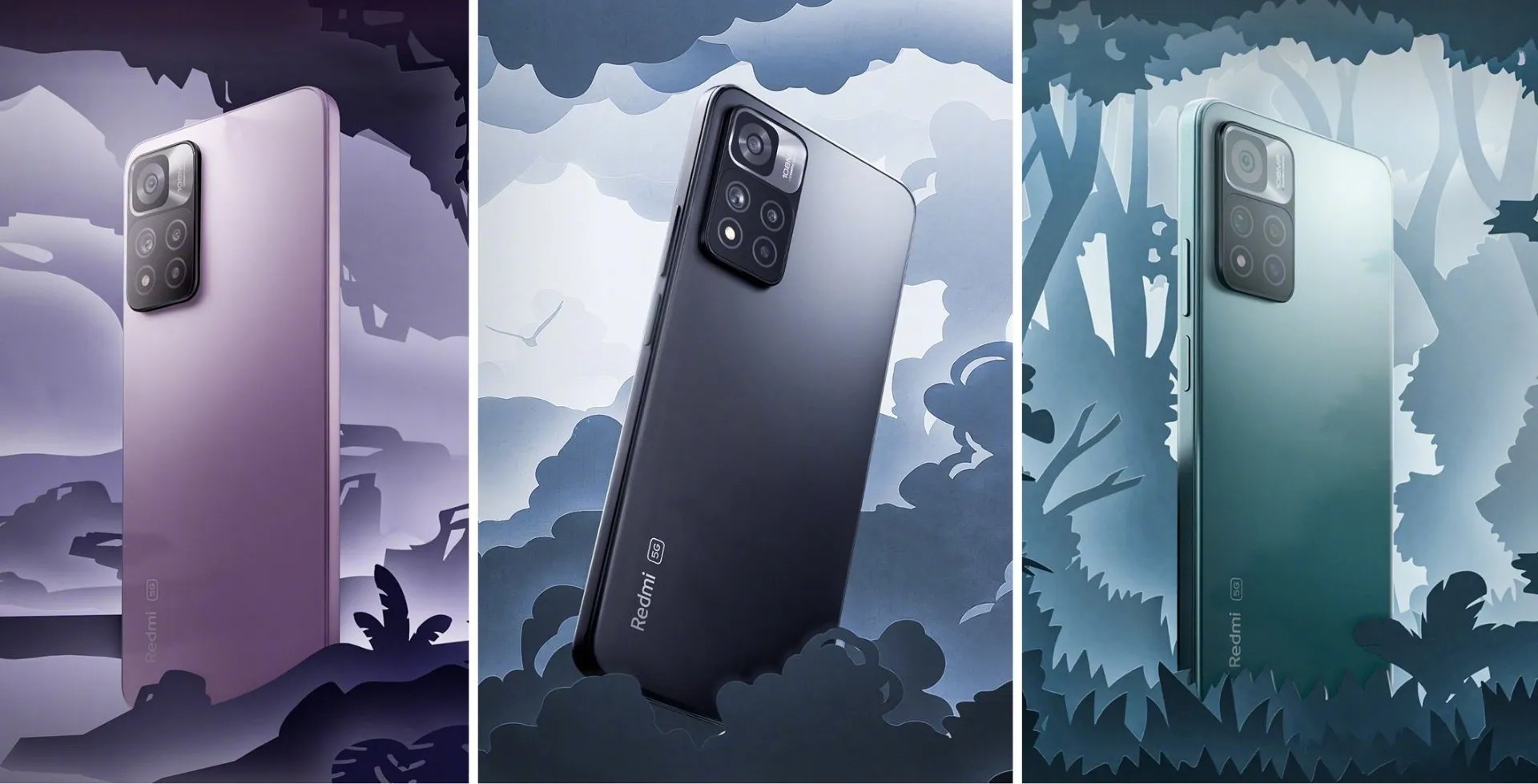 Redmi Note 11 Pro + has been called the “king of fast charging” considering the supported charging power and price. Now Redmi is about to release a new member of the Note series, which will be released under the name Redmi Note 11S. What already reported just yesterdayThe Redmi Note 11S will hit the global market at the end of February.

There are few details about the smartphone so far, but it is reported that it will cost about 1,000 yuan or $ 157, while the device will support fast charging up to 120W. If this is true, then Redmi is going to raise the bar to a whole new level with the release of such an affordable smartphone with record fast charging.

The Redmi Note 11S is rumored to be equipped with MediaTek Dimensity SoC. That said, the phone is expected to operate on 4G networks, although 5G support was reported yesterday. It is also known that the device will be equipped with a screen with support for a refresh rate of 90 Hz. The main camera will use image sensors with a resolution of 108, 8 and 2 megapixels, the front camera will be 13 megapixels.

Unveiling the Redmi Note 11 series last fall, Weibing, the general manager of the Redmi brand, has confirmed that the Redmi Note series will now be updated twice a year.