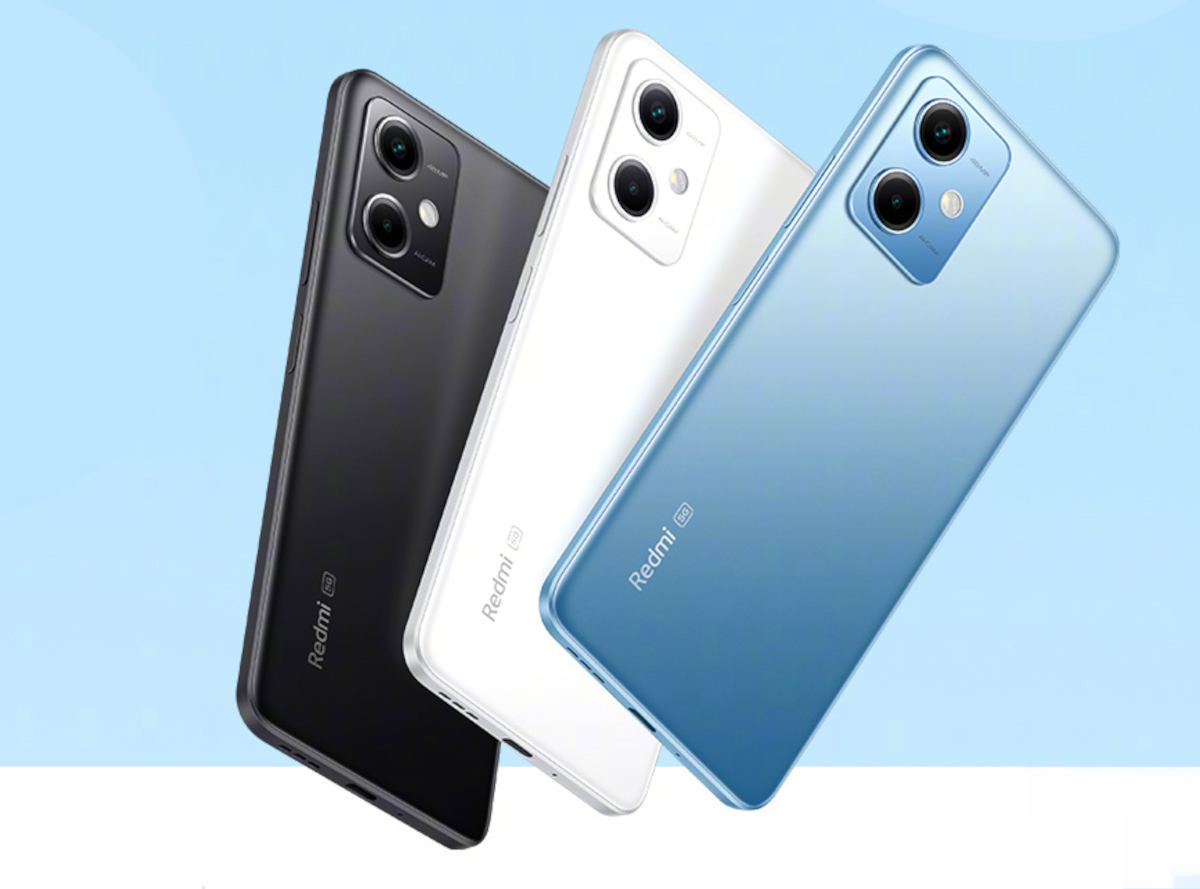 Xiaomi has announced that since the launch of the Redmi Note 4G smartphone in 2014, 72 million Redmi Note series devices have been sold in India.

In addition, the Redmi Note 12 series is expected to launch in India soon as it has already received several certifications. This phone was released in China in October this year. It features a 6.67-inch Samsung AMOLED screen, dual rear cameras, and Qualcomm Snapdragon 4 Gen 1 octa-core single-chip system.

In July 2013, Xiaomi announced the official launch of the cheap smartphone brand Redmi, which became an independent division in 2019.

A year ago, it was announced that Redmi sales exceeded 240 million smartphones.