Redmi Note 12 with 6GB RAM, Dimensity 1080 SoC spotted on Geekbench ahead of launch 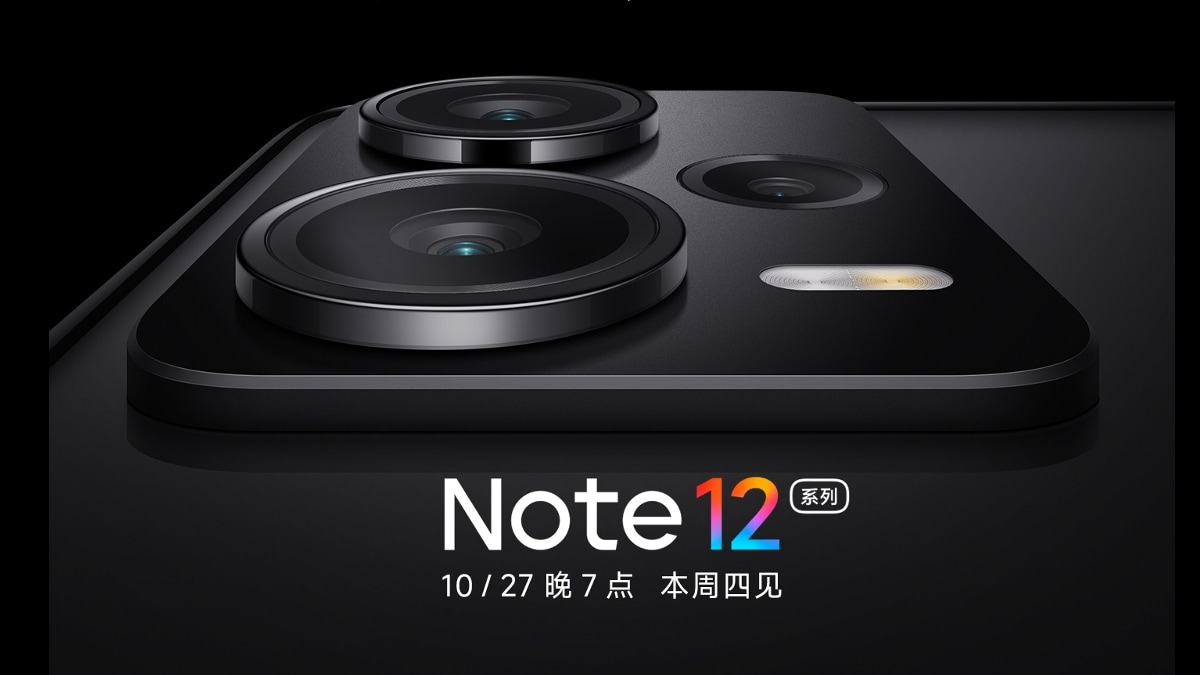 Redmi Note 12 series is going to be launched in China today. But a few hours before its official launch, the smartphone has been seen listed on Geekbench 5. The processor in the device is also listed here. Apart from this, many other specifications are also mentioned, such as memory, operating system, model number etc. Let’s take a look at what other information has been received about the Redmi Note 12 series to be launched in the company’s domestic market.

Chinese smartphone maker Xiaomi today launched its much-awaited Redmi Note 12 series in China. launch going to do. Earlier the phone was benchmarked on the website Geekbench 5 Spotted on. The device’s model number 22101316C is mentioned in the listing. It is being said that it could be Redmi Note 12 Pro. The phone has been given a score of 767 points in single core and a score of 2008 points in multi-core test. The phone is said to have an octa-core processor.

Apart from this, this listing of Geekbench 5 reveals many more specifications of this device. As per the listing, the phone will have Mali G68 GPU and will be powered by MediaTek Dimensity 1080 chipset. The Redmi Note 12 will be among the first smartphones to use the MediaTek Dimensity 1080 chipset as this version of the chipset was launched recently.

6GB RAM has been mentioned in this variant of Redmi Note 12. This means that many variants of RAM can be seen in the phone. Talking about the operating system of the phone, it is going to come out of the box with Android 12. On top of which MIUI 13 skin can be seen. 4500 to 5000mAh battery can be seen in the device.