Redmi Note 12 Pro will be launched on January 5, see the features of the phone with 50MP camera 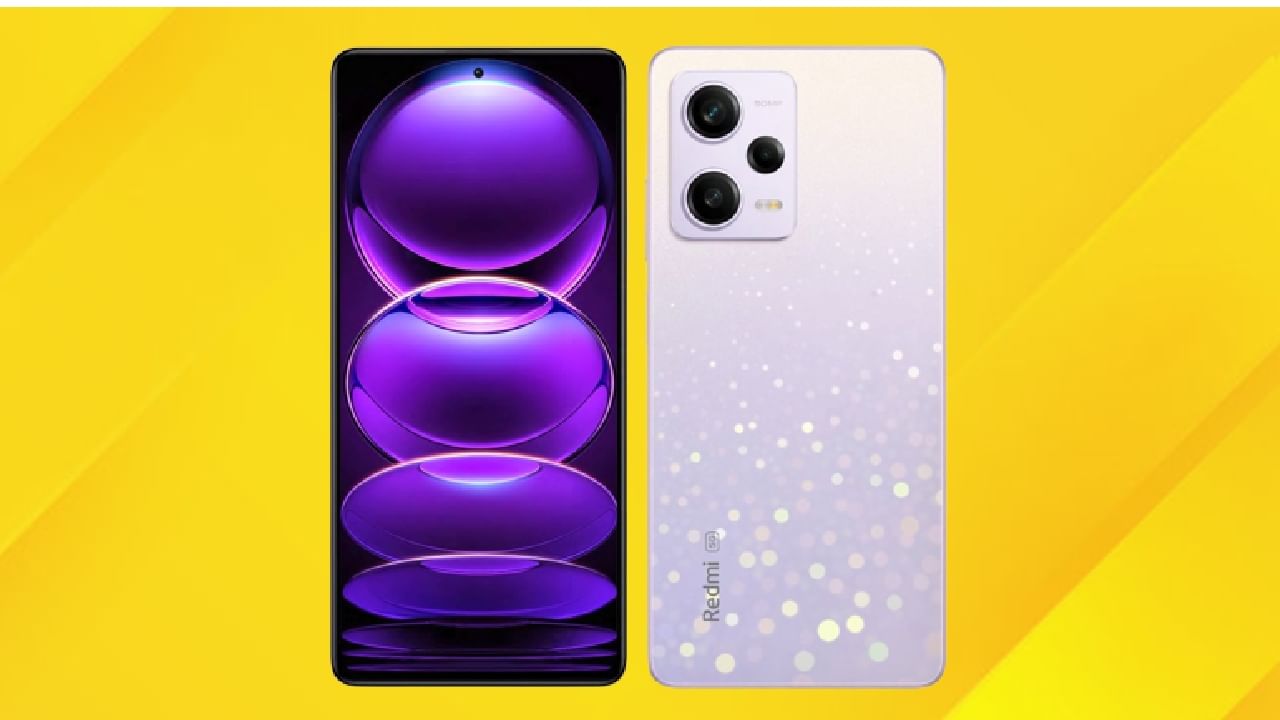 Redmi Note 12 Series: Xiaomi’s Redmi brand has revealed the launch date of Redmi 12 Pro. The company has also told about some special specifications of the Redmi 12 Pro phone to be launched under the upcoming series.

Redmi Note 12 Pro: Xiaomi’s Redmi brand has revealed the launch date of the upcoming phone. Upcoming smartphone brands to customers at the beginning of the new year Redmi Note 12 Will introduce you to the series. Company Upcoming at a launch event Pro Plus Models will present to According to the report, along with confirming the launch date today, the phone brand also told that the curtain will rise from Redmi 12 Pro in this event. The brand has shared this information with the official Twitter account. In this, the company has also told about some special specifications of Redmi 12 Pro.

According to this tweet, 2 smartphones will be introduced under the Redmi Note 12 series. Both these upcoming phones will be launched in India on 5 January. However, it is not yet confirmed whether the company will launch the base variant of the Redmi Note 12 series – Vanilla. At present, the company has not officially confirmed the timing of the launch of the upcoming phone series. The way the teasers are coming out, it seems that the company will soon give information about the launch timing on the website.

Loaded with a segment-first 𝘚𝘶𝘱𝘦𝘳 𝘖𝘐𝘚 𝘤𝘢𝘮𝘦𝘳𝘢, steady pictures and videos will be your new normal!

The company has shared some special specifications of the Redmi Note 12 lineup on the official website. It was told that the smartphone to be launched under Note 12 will get an AMOLED display with 120Hz screen refresh rate. The display size in the new phone will be 6.6 inches.

The display of the upcoming phone will support Dolby Vision and Dolby Atmos. The Redmi Note 12 series smartphone will be equipped with the support of MediaTek Dimensity 1080 chipset. Redmi has claimed that the battery backup of this phone is very good. According to the claim, this phone will run for the whole day after charging for 15 minutes.

Camera: This phone will knock with triple camera setup. The main rear camera of this phone is 50 MP. At the same time, a 16MP front camera has been given in the new phone for video calls and selfies.