Redmi Note 12 Pro series with 6.6 inch AMOLED display, 120Hz refresh rate will be launched in May! 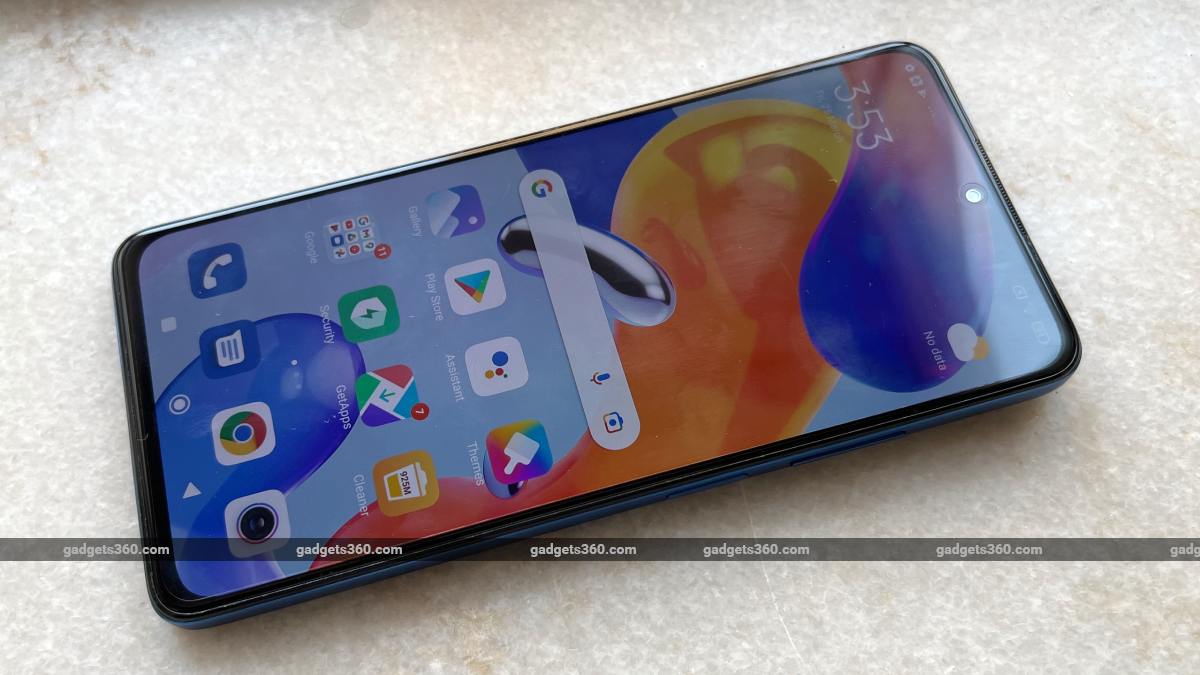 Not much time has passed since the launch of the Redmi Note 11 series, but the smartphone market is starting to heat up regarding the Redmi Note 12 Pro series. This upcoming flagship of Redmi has been spotted on China’s certification site TENAA. Along with this, the specification of the phone has also been revealed. However, no indication has been received from Redmi about this series yet. This listing on TENAA suggests that the series will be launched in China only in May 2022.

Redmi Note 12 Pro Tipster for Digital Chat Station Image from a TENAA listing on Weibo share are of. Tipster has shared screenshots of the listing, in which the model number of the phone is said to be 22041216C. Apart from this, a model number, 22041216UC has also been mentioned which is Redmi Note 12 Pro+ of has been told. As per the listing, both the devices are identical in dimensions and display size.

Redmi Note 12 Pro is said to have a 4,980mAh battery which can come with fast charging support. The phone can come in 6GB RAM + 128GB variant and 8GB RAM + 256GB storage variant.

Similar configuration can also be seen in Redmi Note 12 Pro+. But a 4,300mAh battery can be seen in it. It is being said about their processors that this time the company can use MediaTek chip in them for better performance.

The TENAA listing does not reveal the launch date of the phone, but rumors suggest that the series could be launched in China in May. Whereas its launch in India will be around September.