Redmi Note 12 Pro series smartphone coming on this day with 200MP camera, will be full charged in 15 minutes 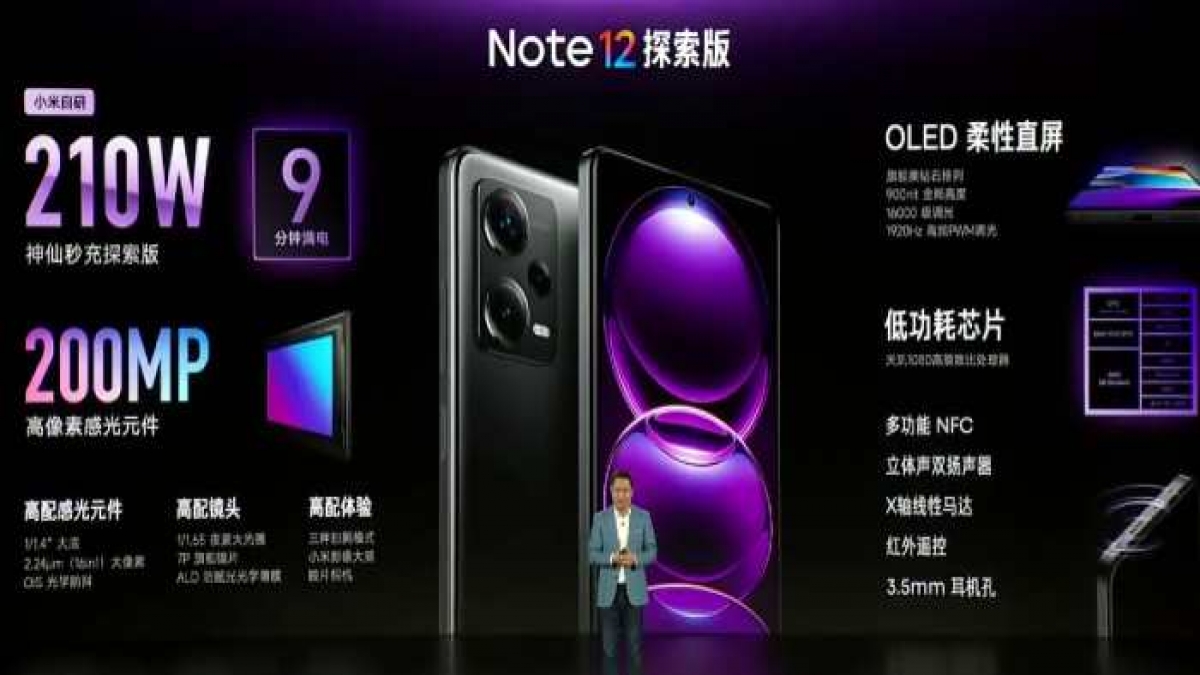 Apart from this, Xiaomi has also revealed that the Redmi Note 12 Pro will be equipped with MediaTek Dimensity 1080 processor. This is the same processor that powers the Realme 10 Pro, which is the first smartphone in the segment to feature a curved display. Xiaomi has not revealed the battery and charging capacity of the Note 12 Pro. However, the brand claims that the upcoming smartphone will deliver a full day’s charge in just 15 minutes of charging.

Redmi Note 12 Pro+ will be the company’s first smartphone with 200MP camera setup and the company is marketing it as Supernote. Redmi Note 12 Pro+ has been confirmed to launch in three color options – Arctic White, Iceberg Blue, and Obsidian Black. Like the Note 12 Pro, the Pro+ variant will also come with the MediaTek Dimensity 1080 SoC.