Redmi Note 12 equipped with 50MP camera and fast charging will be launched on this day, specifications revealed 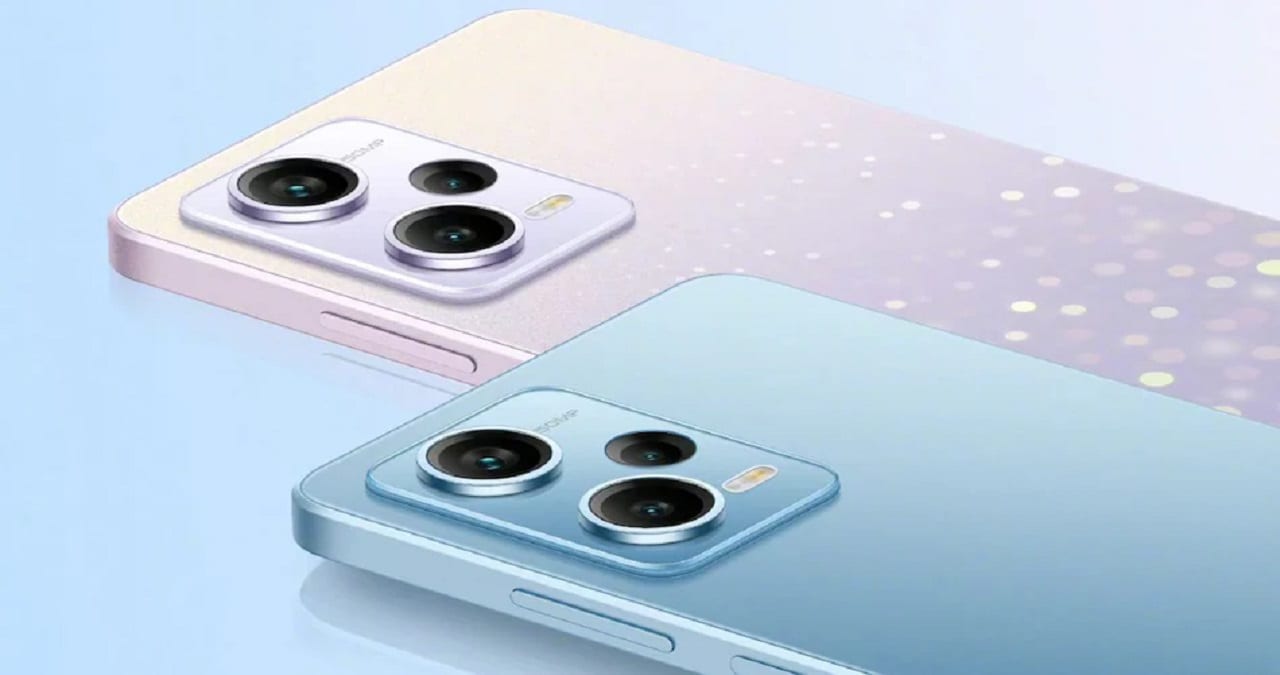 The company has confirmed through a Weibo post that Redmi’s latest Note series will be launched in China on October 27. company launch date confirm Apart from this, some specifications of the Redmi Note 12 Pro series have also been released through a post on Weibo. In the first post, the Chinese company has confirmed that MediaTek Dimensity 1080 SoC will be given in Redmi Note 12 Pro series. This chipset claims to provide better battery life and performance in smartphones. The company also exposure It has been said that a 50-megapixel Sony IMX766 sensor will be given with a triple rear camera setup in the Redmi Note 12 Pro lineup. This popular sensor offers Optical Image Stabilization (OIS).

Redmi also gave a glimpse of the design of Redmi Note 12 Pro visible And as well as the color option has also been told. According to the Weibo post, the new smartphones will come in Shallow Dream Galaxy and Time Blue color options. Upcoming Redmi Note 12 series phones have been spotted on 3C and TENAA. According to the 3C listing, the Redmi Note 12 Pro+ offers 210W fast charging support, while the Note 12 Pro will support a maximum of 120W. The standard version will reportedly offer support for 67W fast charging. Apart from this, it is clear from the TENAA listing that Note 12 Pro + and Note 12 Pro will have a 6.6-inch full-HD + AMOLED panel with 120Hz refresh rate. It is also clear from the listing that the Note 12 Pro will get a 4,980mAh battery, while the Note 12 Pro+ will get a 4,300mAh battery. The information about what is going to be found in this phone will be known accurately at the time of launch.