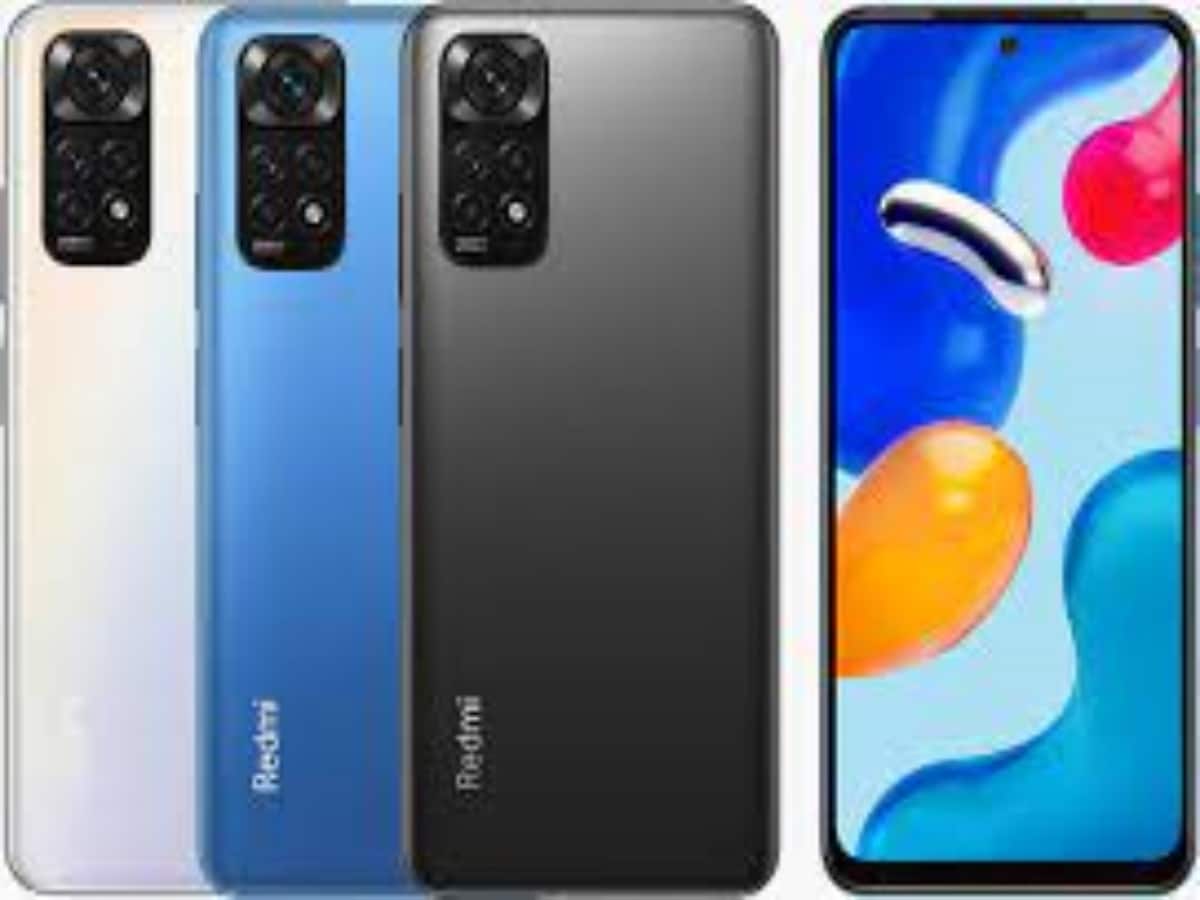 Redmi Note 11SE is going to be launched in India on Friday.

There will be no charging adapter inside the retail box of the smartphone.

However, a USB Type-C cable is provided in the box.

New Delhi. Redmi Note 11SE is all set to officially launch in India on Friday. Ahead of the official launch, the handset has been listed on the company’s website, in which its complete specifications have been given. The listing shows that this time Xiaomi will not have a charging adapter inside the retail box of the Redmi Note 11SE.

Let us know that the Redmi Note 11SE has a 6.43-inch Super AMOLED display and it is powered by MediaTek Helio G95 SoC. It has a 64-megapixel quad rear camera setup, the phone gets a 5,000mAh battery, which comes with 33W fast charging support.

Removing charger from retail box
As per the listing, the retail box includes a case, USB Type-C cable, a SIM-ejector tool, documentation and the handset. Let us tell you that many smartphone companies are now removing the in-box charger from the retail box of their device. Recently, the Nothing brand launched the Nothing Phone 1 without a charger.

Specifications of the phone
According to the listing, the Redmi Note 11SE runs on Android 11-based MIUI 12.5. The phone has a full-HD + screen with a 6.43-inch Super AMOLED display. The device is protected with Corning Gorilla Glass. The phone is powered by a Helio G95 SoC paired with Mali-G76 GPU.