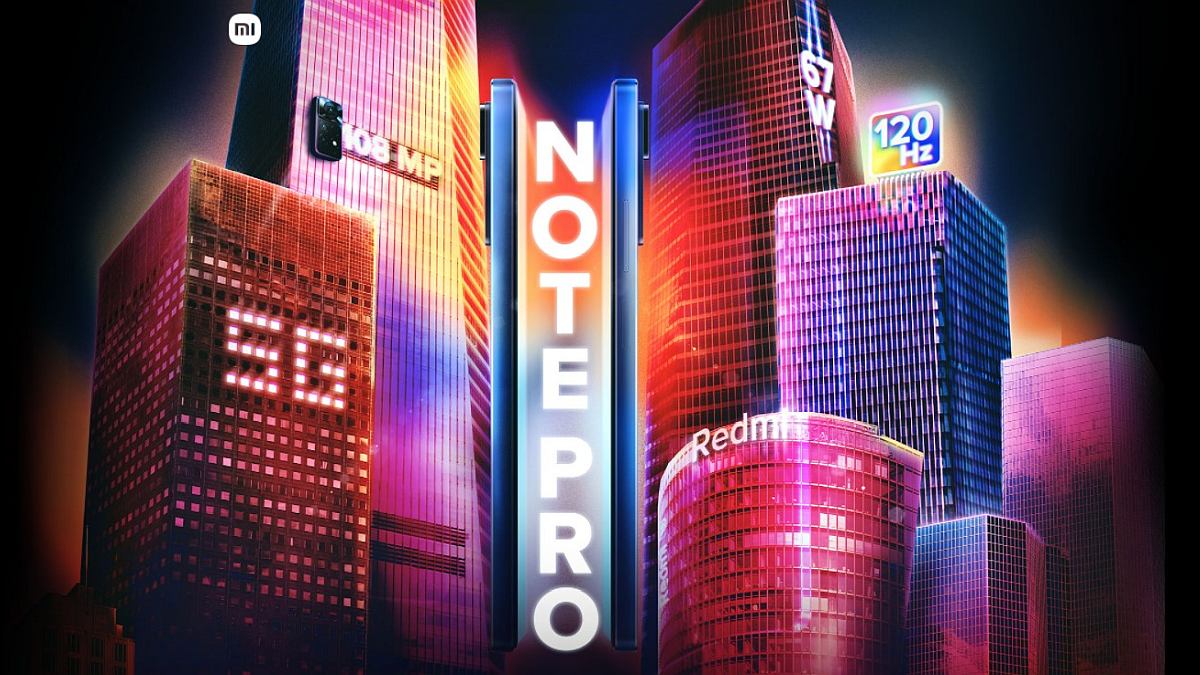 Redmi Note 11 Pro is a dual SIM phone that runs on Android 11 based MIUI 13 skin. The phone has an octa-core MediaTek Helio G96 SoC paired with up to 8GB of LPDDR4X RAM. It has a 6.67-inch FullHD+ AMOLED display with a refresh rate of 120Hz and a peak brightness of 1200nits.

Redmi Note 11 Pro has a quad camera setup at the rear with 108 megapixel primary camera. The secondary lens is an 8-megapixel ultrawide lens. Apart from this, there is a 2-megapixel macro lens and a 2-megapixel depth sensor. There is a 16 megapixel camera on the front. The phone has a 5,000mAh battery with 67W fast charging.

Redmi Note 11 Pro 5G has been launched in the global market. Now this phone can be launched in India as a rebranded device under the name of Redmi Note 11 Pro + 5G. It has a 6.67-inch AMOLED display with a refresh rate of 120Hz. As a processor, it has Snapdragon 695 chipset which is paired with up to 8 GB of LPDDR4X RAM.

Redmi Note 11 Pro 5G has a triple camera setup with a primary lens of 108 megapixels. There is an 8-megapixel ultrawide lens secondary sensor and there is also a 2-megapixel macro shooter. A 16-megapixel camera has been given in the front. The phone has a 5,000mAh battery with 67W fast charging. As mentioned earlier, the company has not yet officially announced the specifications of these devices to be launched in India.