Redmi Note 11 Pro 4G Specifications Leaked Ahead of Launch! The series will launch on 26 January 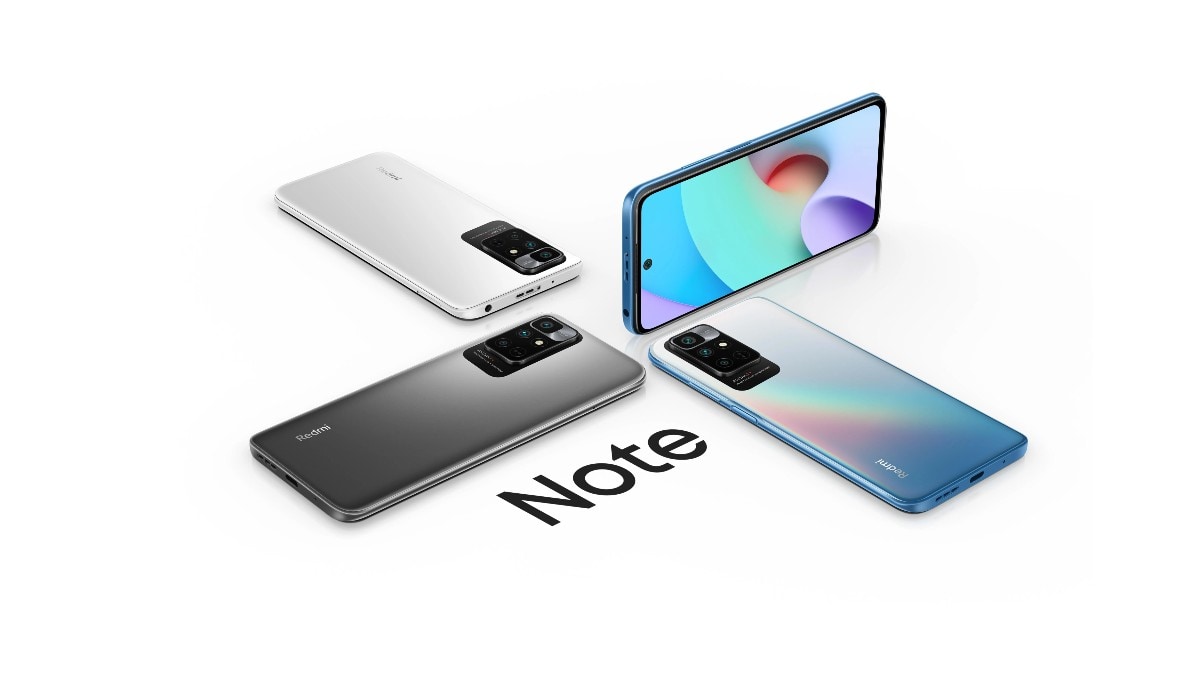 The company can launch five models in the Redmi Note 11 series, out of which Redmi Note 11 Pro 4G Well known tipster Yogesh Brar has given specifications of share have done. A 6.6-inch Full HD Plus display panel can be seen in this model of Redmi’s Note 11 series, which will have a refresh rate of 120 Hz. The smartphone is said to have a MediaTek processor and up to 256 GB of UFS 2.2 storage.

Its specification details say that the rear of the phone will have a quad camera with a main sensor of 108 megapixels. Along with this, there will also be an 8-megapixel secondary sensor and two more sensors of 2 megapixels. A 16-megapixel front camera can be seen for selfie and video calling in the phone. For processing, MediaTek Helio G96 SoC will be given in the phone which can be paired with 6GB, 8GB RAM and 64GB, 128GB storage. Redmi Note 11 Pro 4G will pack a 5,000mAh battery for power, with which the company can also offer 67W fast charging support. Talking about its operating system, it will be powered by Android 11 with MIUI 13 skin on top.

Almost the same specifications have been told in Redmi Note 11 Pro 5G as well. Only processor difference can be seen in both the versions. It is being said that it can be equipped with Qualcomm Snapdragon 690 SoC. Its camera setup will have triple cameras in which a fourth sensor of 2 megapixels will not be given. Rest of the camera configuration will be same as Redmi Note 11 Pro 4G. The series is being launched on 26 January. Before that, information about other models of this series is also expected to be revealed.