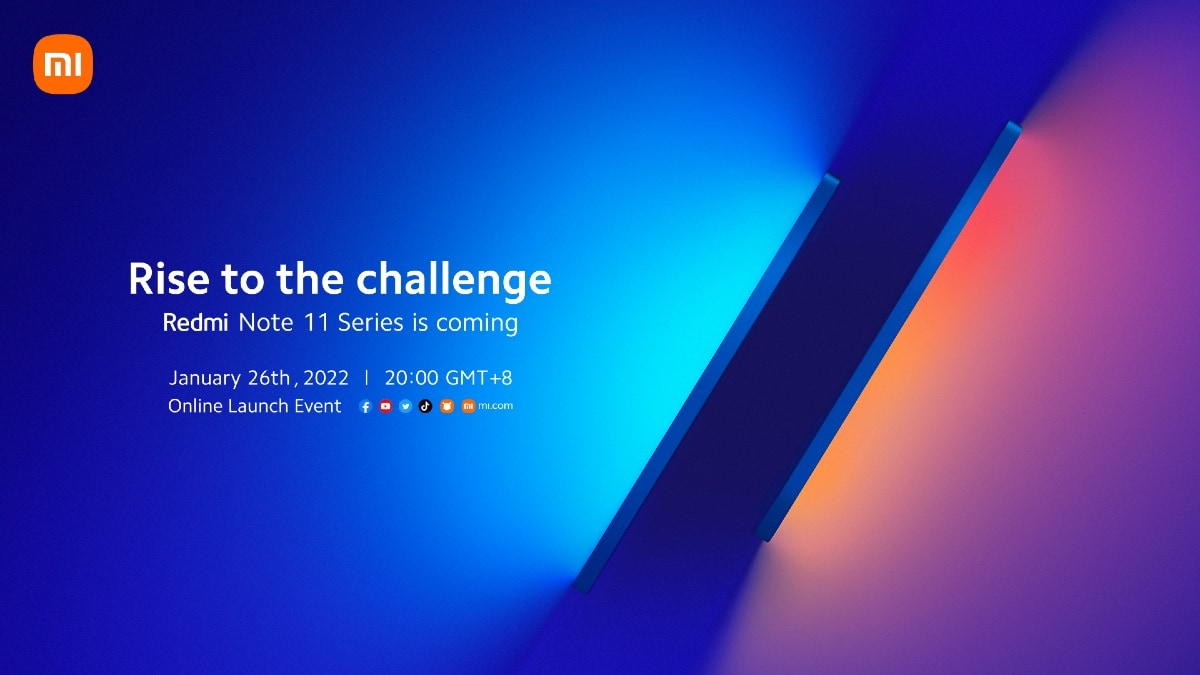 The global launch of Redmi Note 11 series is going to happen on January 26, which the company has confirmed. However, the company has not yet confirmed all the models of the series. Almost all the specifications of the vanilla variant of the Redmi Note 11 series have been revealed. These specifications have appeared in the listing of a retailer site. Snapdragon flagship processor and quad camera setup has been given in the phone. There is a punch hole for the front camera. Along with this, the price of Redmi Note 11 Vanilla variant has also been mentioned in the listing.

Twitter user @swayneverrmind (via Xiaomiui, TechInsider) was the first to spot this webpage which has the specifications and price details of Redmi Note 11 Vanilla. This listing online retailer Shopee In which the price of Redmi Note 11 has been told as 8,999 (about 13 thousand rupees). The complete list of specifications of Redmi Note 11 is given on this page of the retailer. According to the image given in the listing, the Redmi Note 11 Vanilla is powered by Qualcomm Snapdragon 680 chipset. The phone has a FHD+ AMOLED display with a 90Hz refresh rate. Dual stereo speakers are also listed for sound. The quad camera setup is said to have a 50-megapixel main lens as well as an ultrawide unit and a macro shooter.