Redmi K60 smartphone will be launched in the name of Poco F5 Pro, will get fast processor with 16GB RAM 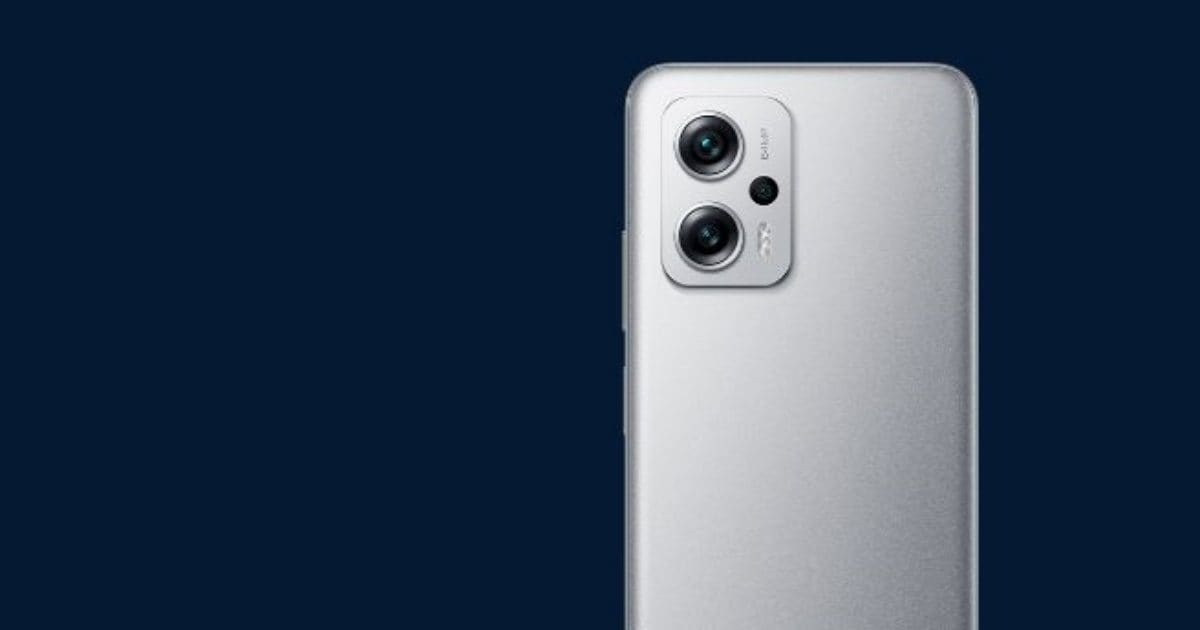 Redmi K60 will be launched in India soon.

It can be launched under the name Poco F5 Pro.

You will get triple camera system in the phone.

new Delhi. Chinese brand Xiaomi has recently launched Redmi K60 series phones in China. The smartphone is expected to make its global debut soon. According to Tipster Kacper Skrzypek, Redmi K60 can be launched under the name of Poco F5 Pro. The company has unveiled three phones under the series. This includes Redmi K60, Redmi K60 Pro, and Redmi K60E. The tipster says that the Redmi K60e will be exclusive to China for the time being.

This is not the first time that a Redmi phone has been rebranded as a Poco device. For example, the Poco F4 GT was rebranded as the Redmi K50 Gaming in China. Similarly, the Poco F4 phone available in India is being sold in other markets as a modified version of the Redmi K40s.

For photography, the device has been given a triple camera system at the back. It has a 64MP main sensor with 8MP ultra-wide camera and 2MP macro sensor. At the same time, a 16MP camera is available in the front for video calling and selfie in the phone.

Poco will launch X5 series
Meanwhile, Poco may soon launch its X5 series phones in India. Poco India chief Himanshu Tandon has indicated this in a post on the microblogging site Twitter. However, he has not made any disclosure about the exact date of the launch of the phone.