Redmi K60 phones will get support for 30W wireless charging 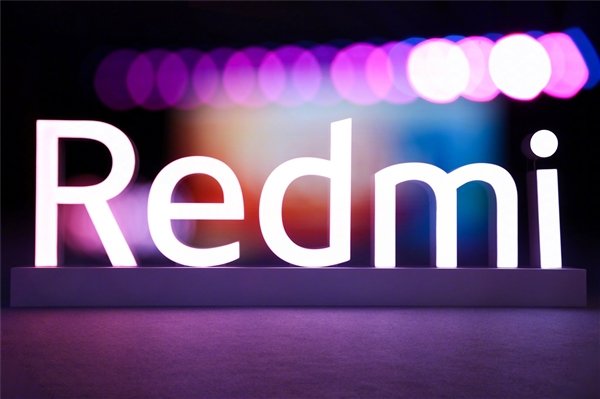 This will be in the base Redmi K60, and in the top Redmi K60 Pro. But the power of wired charging will be different: 67 W in the basic version and 120 W in the top one. The insider also talks about the use of Qualcomm 8 series single-chip systems in the series: there is no doubt that at least one version (probably Redmi K60 Pro) will receive SoC Snapdragon 8 Gen 2.

Previously, Digital Chat Station wrote that Redmi K60 phones will use 50-megapixel sensors. Also, the devices are credited with screens with a resolution of 1.5K like the Redmi K50 Extreme Edition. The premiere of Redmi K60 is expected in early 2023.