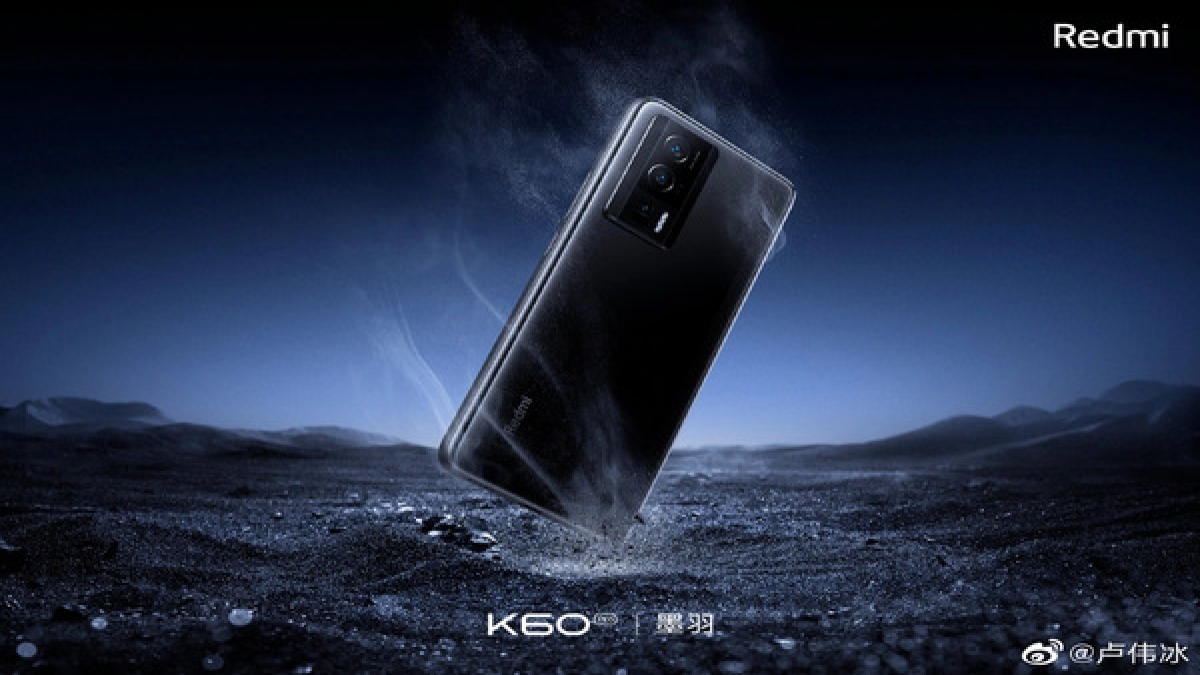 Redmi K60 The series was launched in China on Tuesday. Xiaomi The new flagship lineup from the brand includes the Redmi K60, Redmi K60 Pro, and the Redmi K60E. There is no word from Redmi about the global launch of these smartphones. Redmi K60 and Redmi K60 Pro Powered by the Qualcomm Snapdragon 8 series chipset, the Redmi K60E packs the MediaTek Dimensity 8200 SoC. These smartphones get a 6.67-inch AMOLED display with 2K resolution and 120Hz refresh rate.

Redmi K60 Pro Triple rear camera setup is available in, in which OIS with 50-megapixel Sony IMX800 Main sensor. There is also an 8-megapixel ultra-wide angle lens and a 2-megapixel macro sensor. This camera configuration is capable of recording up to 8K videos at 24fps. The handset also packs a 16-megapixel selfie camera on the front that can record full-HD videos at 60fps.

it’s a dual sim 5g smartphone Which supports Wi-Fi 6, NFC and Bluetooth v5.3 wireless connectivity. For safety, this handset comes with face recognition feature and under-display fingerprint sensor. This Redmi smartphone based on Android 13 MIUI 14 But it goes on.

Redmi K60 Borrows most of its specifications from the Pro model. Snapdragon in this Standard Edition 8+ Gen 1 SoC Is. It comes with 64 megapixel triple rear camera setup. The handset packs a 5,500mAh battery with 67W wired fast charging and 30W wireless fast charging support.

The Redmi K60E gets the same specifications as the Redmi K60 Pro. However, it MediaTek Dimensity Based on 8200 SoC. It also gets a 48-megapixel triple rear camera setup with OIS support and is fueled by a 5,500mAh battery with support for 67W fast charging.