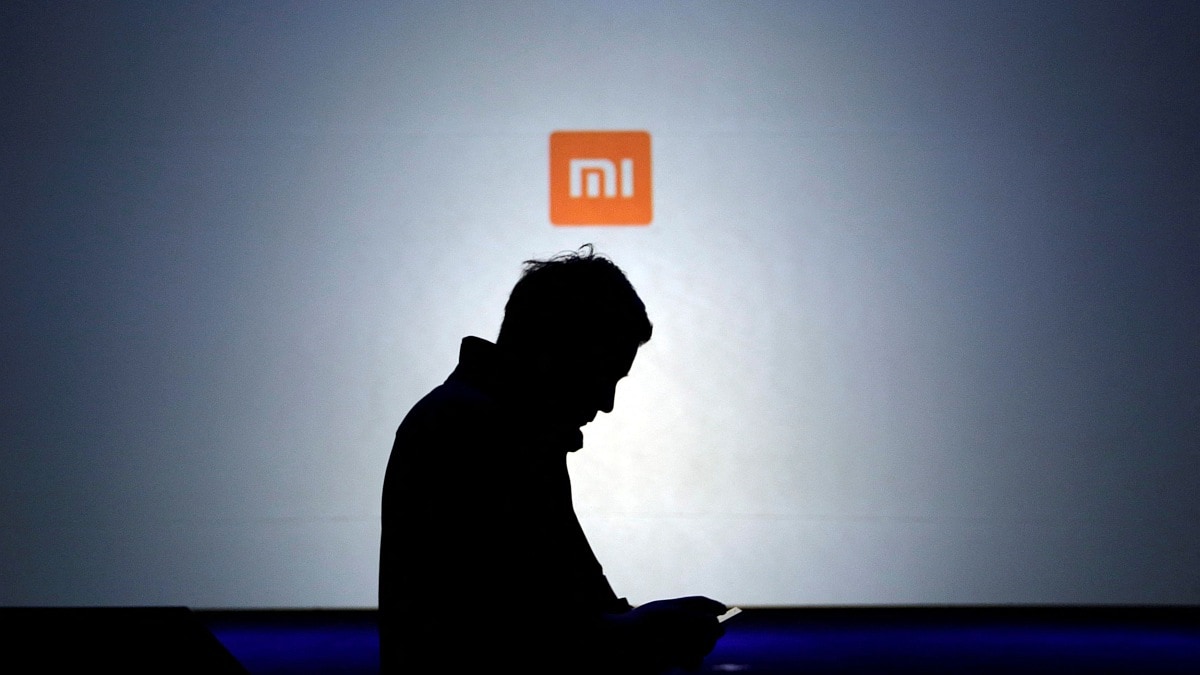 About Redmi K50S Pro Ever since it was reported that the phone would come with a 200MP primary rear camera, this phone has been a topic of discussion ever since. Redmi K50S Pro will be the first smartphone to use a 200MP sensor. Recently, leaks of the specifications of the phone were also revealed in which it was said to be equipped with Qualcomm Snapdragon 8+ Gen 1 chip. Now another tipster has claimed that the phone will have 200 megapixel camera and Qualcomm Snapdragon 8+ Gen 1 only. The smartphone is said to have a 6.67-inch OLED display with a refresh rate of 120Hz and support for HDR10+.

Tipster Yogesh Brar took to his Twitter handle to post a post about the specifications of the Redmi K50S Pro. share is of. As mentioned earlier, recently the phone was also revealed on Weibo that it will have a 200-megapixel primary camera. Earlier, the phone was reportedly seen listed in China 3C, where its model number 22081212C was mentioned. In this listing also, it was said to have Qualcomm Snapdragon 8+ Gen 1 inside the phone. Tipster Yogesh Brar has also re-confirmed both the same specifications.

Redmi K50S Pro specifications (rumoured)
There is no confirmation from the company about the phone yet. But according to the specifications coming out in the leaks of Redmi K50S Pro, it will have a 6.67-inch OLED display with a refresh rate of 120Hz and HDR10+ support will also be seen. According to tipster Brar, it will be equipped with Snapdragon 8+ Gen 1 SoC. The main lens in the triple rear camera setup will be 200 megapixels, which is said to be an 8-megapixel ultrawide lens and a 2-megapixel macro shooter. The phone can come with a 20 megapixel camera for selfie.

Talking about the storage, the phone is said to come in 12GB RAM + 256GB storage in addition to the base variant of 8GB RAM + 128GB storage. 5,000mAh battery can be seen in the phone with 120W fast charging. Dual speaker system can also be seen in Redmi K50S Pro. It could come with Android 12 based MIUI 13 skin and could also see an in-display fingerprint scanner.