Redmi K50i will be presented on July 20th. This model is already known as Redmi Note 11T Pro and Poco X4 GT 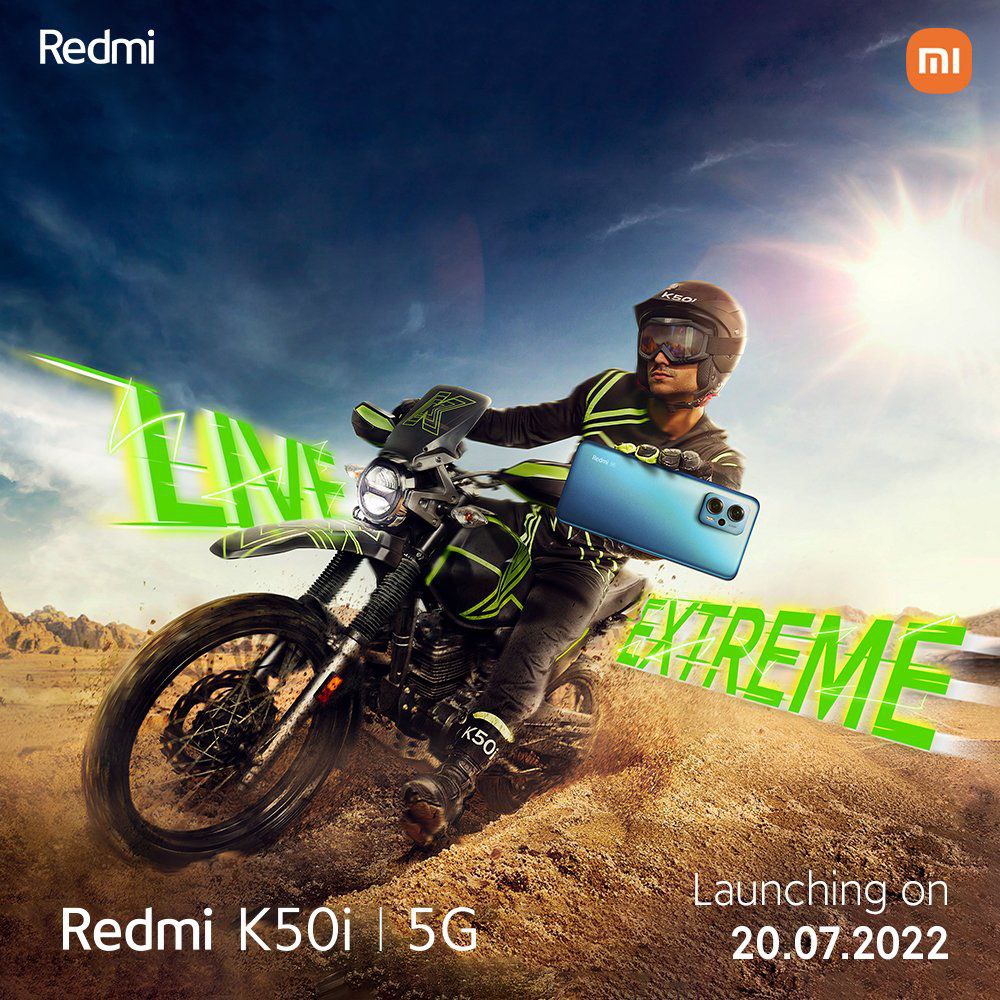 Xiaomi’s practice of releasing one smartphone under three different brands blooms and smells. This time around, the company is gearing up to introduce the Redmi K50i, and the release date has already been announced – July 20th. But this model is already well known: Redmi K50i will be released in India and will be a clone of Redmi Note 11T Pro and Poco X4 GT.

Therefore, everything is already known about the characteristics of Redmi K50i. The smartphone will receive an IPS screen with a diagonal of 6.6 inches, Full HD + resolution and a frame rate of 144 Hz, MediaTek Dimensity 8100 SoC, Android 12 OS with MIUI 13 interface, a 5080 mAh battery with support for 67 W charging.