Redmi K50i 5G will be launched in India on this day, from features to price, know everything 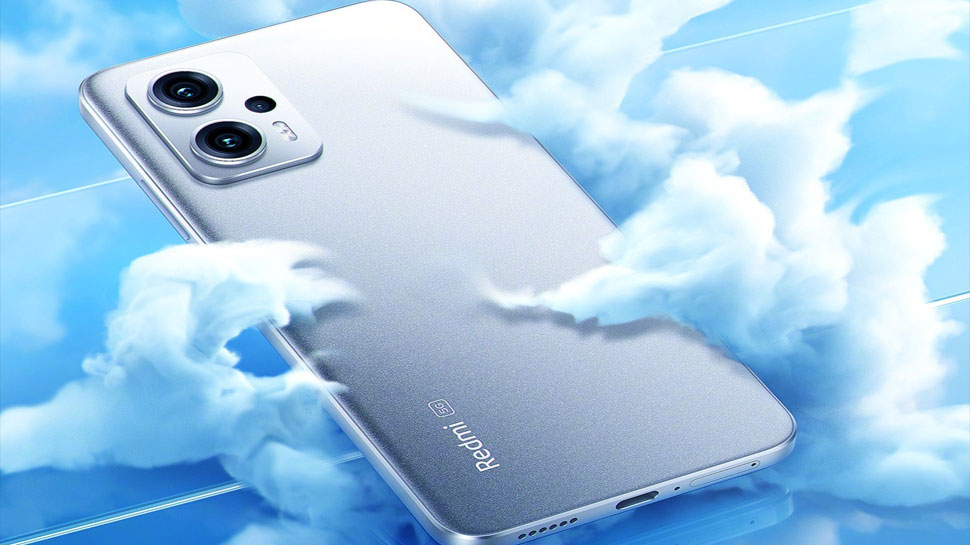 Redmi K50i 5G India Launch: Redmi is going to launch a new smartphone with great features, Redmi K50i 5G. The company has confirmed the launch date of this smartphone and you can get many amazing features in it. Let us know about this phone in detail.

For some time now, information about this new 5G smartphone of Redmi was coming out through rumors and leaks. Now, the smartphone brand itself has confirmed the launch of this phone. For your information, let us tell you that Redmi K50i 5G will be launched in India on July 20 (Redmi K50i 5G Launch Date in India). This information has been released through Twitter.

Let us tell you that apart from the launch date, Redmi has not officially released any information about this 5G phone. But yes, the features of this smartphone have been revealed through leaks. According to the leaks, the Redmi K50i 5G can come with a 6.6-inch Full HD + IPS display, a refresh rate of 144Hz and a brightness of 650nits. Working on Mediateek Dimensity 8100 Chipset, you can be given up to 8GB of RAM in this smartphone and it can run on Android 12 out of the box.

The Redmi K50i 5G could come with a triple rear camera setup that could include a 64MP primary sensor, an 8MP ultra-wide angle lens, and a 2MP macro sensor. Talking about the battery, this phone can come with 5080mAh battery and 67W fast charging support. So many features have come to the fore of this phone at the moment.