Redmi K50i 5G declassified before today’s announcement: features and price of the smartphone 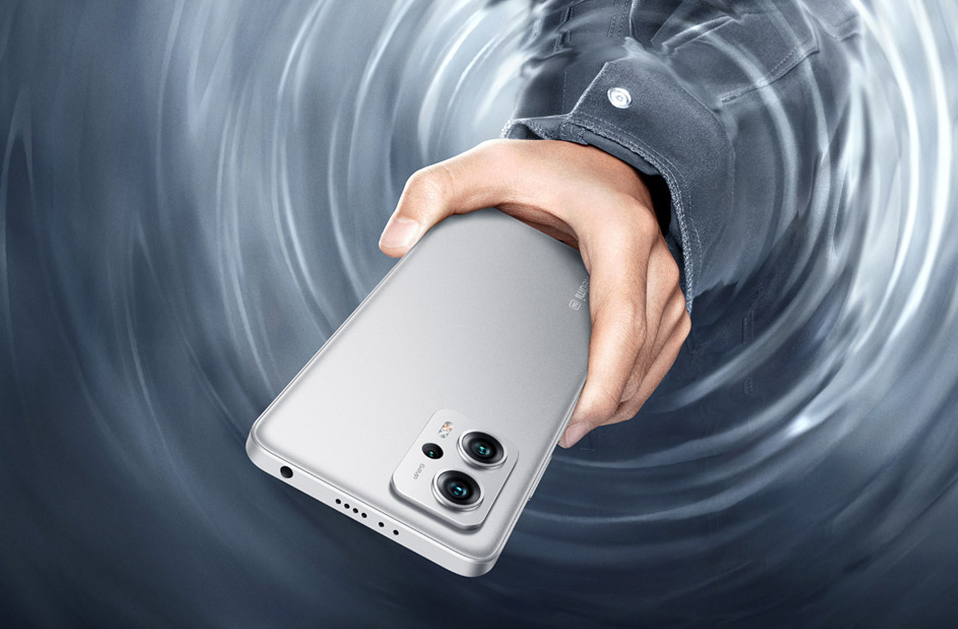 Redmi will unveil the Redmi K50i 5G smartphone today, however the phone has already appeared on Amazon India, which has confirmed the device will be priced at $325.

Teasers for the Redmi K50i 5G have revealed that it will be available in three colors including Stealth Black, Phantom Blue and Quick Silver. It will feature a Dolby Vision-enabled LCD panel, a 64-megapixel triple camera, and a MediaTel Dimensity 8100 single-chip system. According to the company, the device’s 67W Turbo Charge function will allow users to charge for a full day of work in just 15 minutes.

It was previously reported that this will be an updated version of the Chinese Redmi Note 11T Pro, which debuted in May this year. It will feature a 6.67-inch 144Hz FHD+ display, up to 8GB LPDDR4x RAM, 128GB UFS 3.1 storage, and a 5080mAh battery. It will have a 16-megapixel front camera and a main camera with 64, 8 and 2 megapixel image sensors.

The company will also introduce new Redmi TWS earphones along with the Redmi K50i 5G.