Redmi K50 Universe is the first Redmi flagship with a 2K screen, very fast charging and a top-end camera 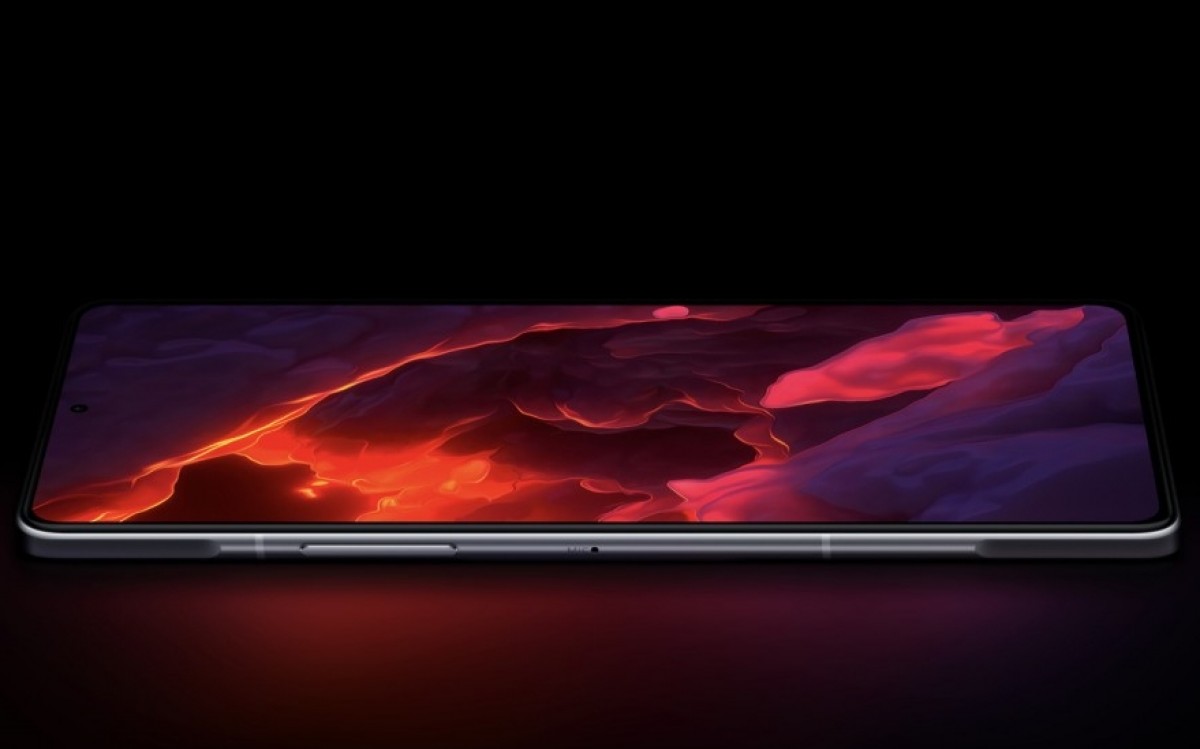 It is worth noting that the Redmi K50 Universe will be the first mobile phone with a 2K resolution screen since the independence of the Redmi brand. With superior performance, screen, photo and video capabilities, and fast charging, this mobile phone will be a true high-end flagship.

It is noteworthy that it will not be equipped with a single-chip Snapdragon 8 Gen 1 system, but with MediaTek Dimensity 9000. Some Weibo users have already expressed concerns that the performance of this platform is not enough to position the smartphone as a first-class flagship.