Redmi K50 Series With 4 Back Cameras Will Be Launched Next Month! 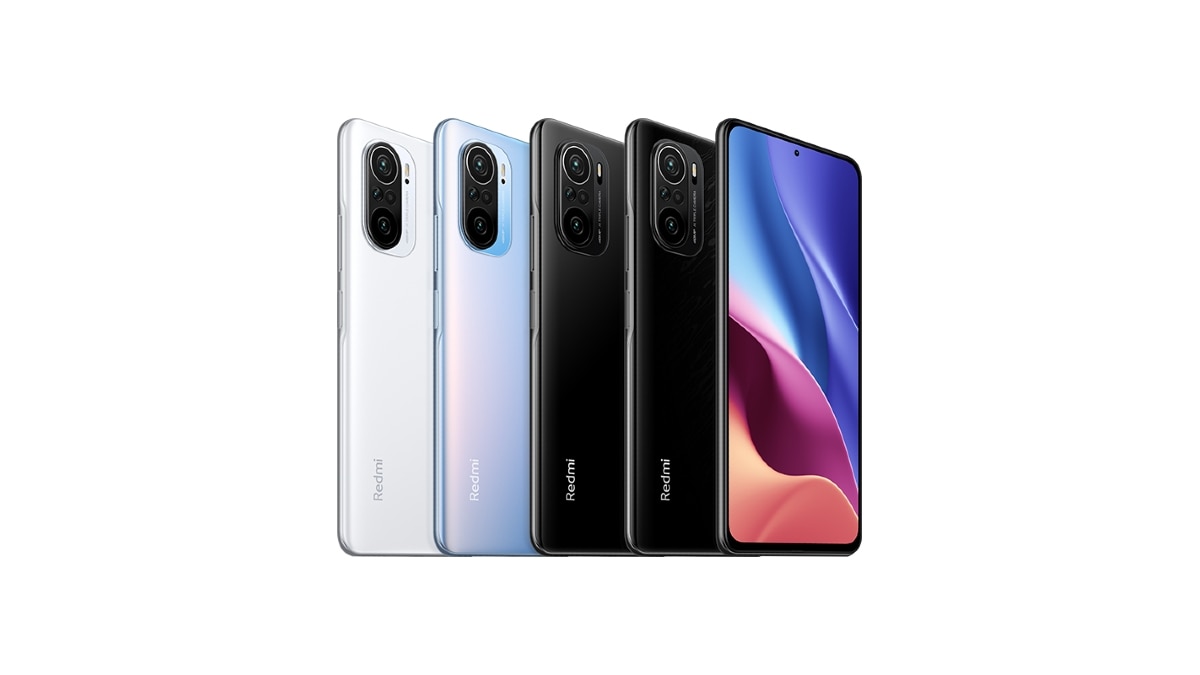 Speculations were being made for a long time regarding the Redmi K50 series launch date. Now the company has given an official confirmation saying that the Redmi K50 series will be launched in February. This has been confirmed through a post on China’s social microblogging site Weibo. Along with the launch timeline of the Redmi K50 series, some of the main specifications of its smartphones have also been revealed.

Redmi in February 2021 Redmi K40, Redmi K40 Pro, And Redmi K40 Pro+ was launched in China. This indicates that the Redmi K50 series can be launched in the smartphone market any time next month. Last month, the company had confirmed the Dimensity 9000 chipset in the K50 series. Now some more information about the series has also been revealed by the brand. It reveals that a smartphone model in the K50 series has been codenamed DreamPhone.

According to the report, this smartphone model of K50 series has a chipset of Snapdragon 8 series. To prevent overheating of the phone, a liquid cooling system has also been provided, whose surface area of ​​the unit is quite large. The phone is backed by a 4,700mAh battery and also supports 120W fast charging. The company says that this phone will take only 17 minutes to fully charge.

Recently, a Redmi smartphone with model number 21121210C was approved on China’s certification sites. The details of this phone have not been revealed yet, but the 3C listing platform has revealed that a 120W fast charger can come with the phone.

According to Digital Chat Station, the handset with model number 21121210C may hit the market as Redmi K50 Gaming Edition. Like the recently launched Xiaomi 12 series, the Redmi K50 series can also see Android 12 OS preinstalled with MIUI 13. A refresh rate of 120 Hz or a 144 Hz OLED display can be seen in this series of phones. Quad camera setup can be given in the series with 108 megapixels or 64 megapixels.