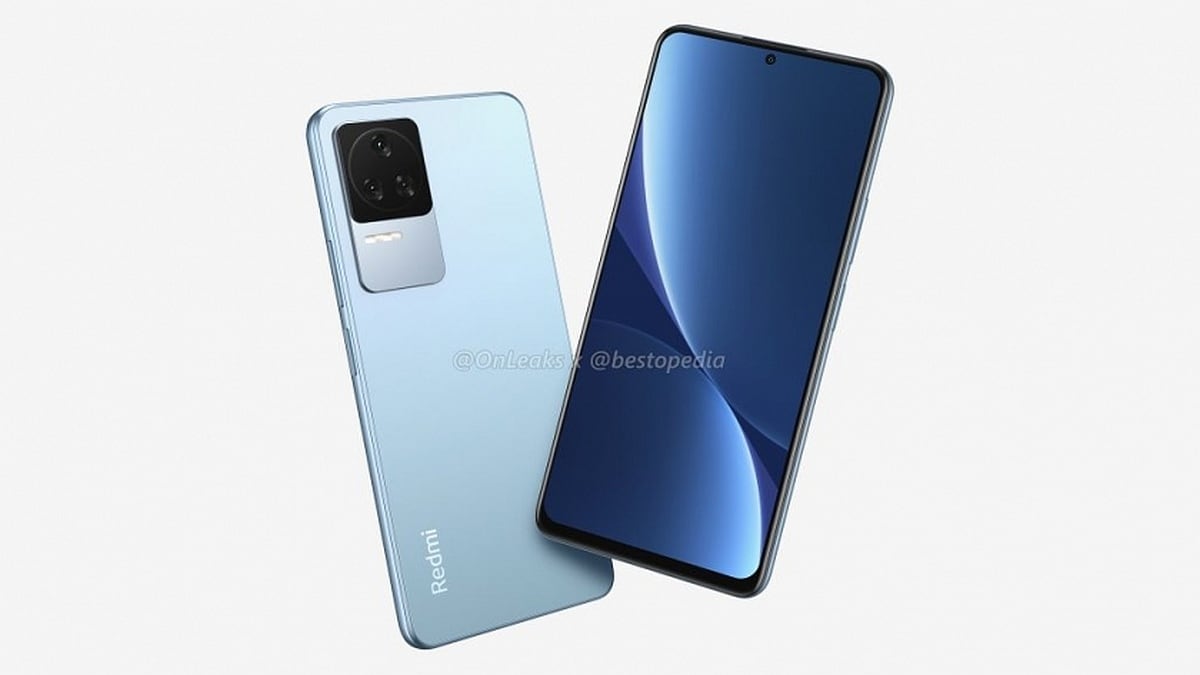 Tipster ‘Steve Hemmerstofer’ and one from Bestopedia Report According to, Vanilla Redmi K50 The price is expected to be between Rs. 25,000 to Rs. 30,000. This Redmi smartphone can be launched in late March or early April. According to Tipster, this smartphone can be offered in three color options.

The tipster has also shared some computer aided design (CAD) renders of the Redmi K50. It flaunts a triple rear camera setup with a rectangular camera module. The front has a flat display with a punch-hole cutout for the selfie camera. Furthermore, the display is shown with thin bezels on the three sides, while the bottom side indicates a slightly thicker chin.

The renders show that the ‘Vanilla Redmi K50’ has a power button along with a volume rocker on the right side. The 3.5mm headphone jack and single speaker grille are shown at the bottom. the design of the phone Redmi K50 Pro Same as shown. The Redmi K50 Pro was shared in a leak earlier this week.

Not much specifications have been mentioned in the report, although it is speculated that the Snapdragon 8 Gen 1 processor will be available in the Redmi K50. It will be paired with 6GB or 8GB of RAM. The phone is said to get 64GB or 128GB of onboard storage. A 6.6-inch display can be given in the phone.

Talking about the camera department, a 64-megapixel primary, 8-megapixel secondary and another 5-megapixel sensor can be given in Redmi K50. In this way it will be a triple rear camera smartphone. There is currently no information about the selfie camera. The device is expected to run on MIUI based on Android 12. This smartphone could be equipped with a 5,000mAh battery with 120W fast charging support.