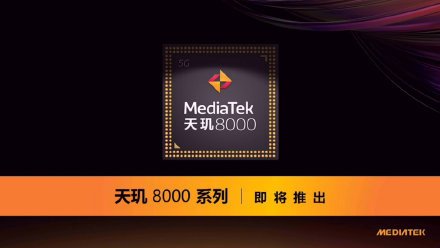 MediaTek announced the Dimensity 8000 platform during the full premiere of the flagship Dimensity 9000 this week. The company itself did not disclose the characteristics of the “younger” SoC, but an insider known on the Weibo social network under the nickname Digital Chat Station did it for it. And now he said which smartphones will be the first to receive Dimensity 8000.

In this field, Redmi and Realme will be noted: the first Dimensity 8000 will receive the Redmi K50 and Realme GT Neo3. And if nothing is known about Realme models yet, then something can already be said about the Redmi K50 series.

Recall previously, Redmi official announced for Redmi K50 SoC Dimensity 9000, and now we are talking about Dimensity 8000. How can this be? Apparently, the base model of the line will be built on the Dimensity 8000 – the Redmi K50 itself. Considering that the platform’s performance is even higher than that of the Snapdragon 870 in the Redmi K40, a newcomer is guaranteed an increase in performance. Although not as big as we would like. Dimensity 9000 is now attributed by insiders to Redmi K50 Gaming (and this is natural, because Redmi K40 Gaming is built on Dimensity 1200), and Redmi K50 Pro and Redmi K50 Pro + will most likely receive Snapdragon 8 Gen 1 (instead of Snapdragon 888 in the current Redmi K40 Pro and Redmi K40 Pro +). In general, there will be a lot of Redmi K50 smartphones, and different platforms have been chosen for them. So there will be plenty to choose from.

Digital Chat Station is a trusted informer. He was the first to accurately report the specifications and release dates of the Redmi K30, K40, Xiaomi Mi 10 and Mi 11.