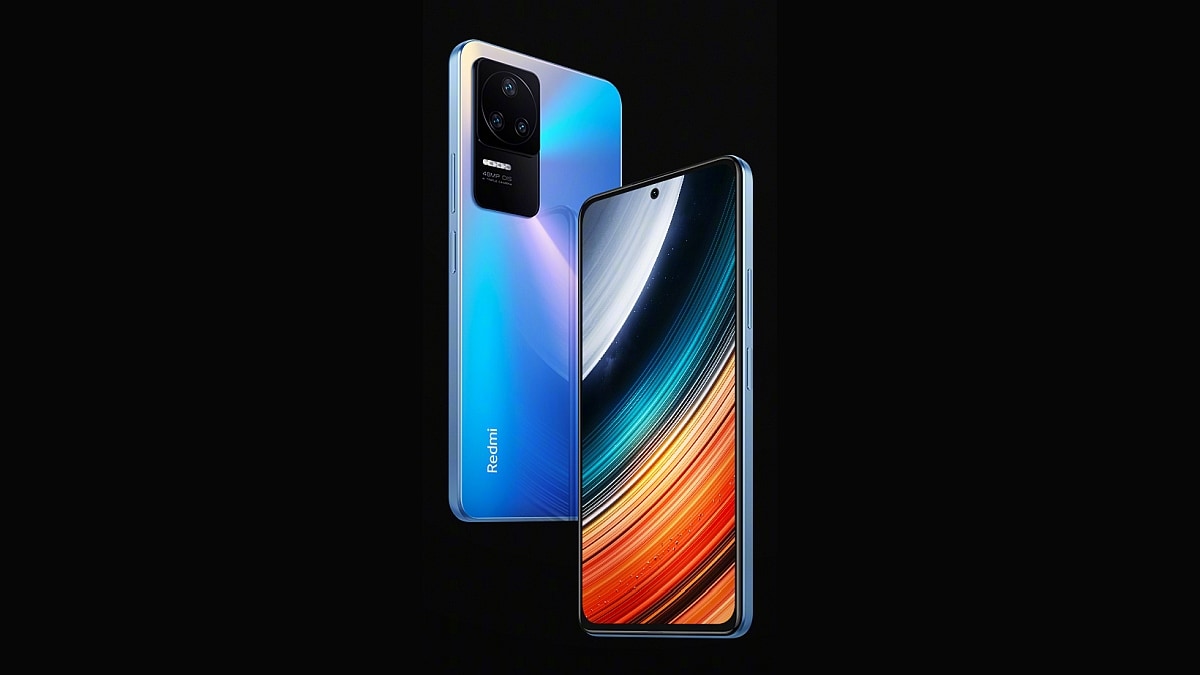 Redmi K40S smartphone has been launched in China. In an event on Thursday, the company also launched Redmi K50 and Redmi K50 Pro, which we have told you about. The Redmi K40S smartphone is a refreshed version of the original Redmi K40, which was launched in February last year. The Redmi K40S also has almost the same specifications. The Snapdragon 870 processor in the phone is paired with up to 12GB of RAM. It comes with a 6.67-inch E4 AMOLED display with 120Hz refresh rate. The phone has a 48-megapixel triple camera setup and a 20-megapixel selfie camera.

The device is available for purchase in China through the company’s website. The company has not told anything about when this device will be launched in other markets including India.

Talking about the cameras, the Redmi K40S has a 48-megapixel main camera with Sony IMX582 sensor. Along with this, an 8-megapixel ultra-wide angle camera and a 2-megapixel macro camera have been given. The phone has a 20 megapixel selfie camera.