Redmi is bringing 200MP powerful Smartphone, the features are heart-warming; the design is awesome 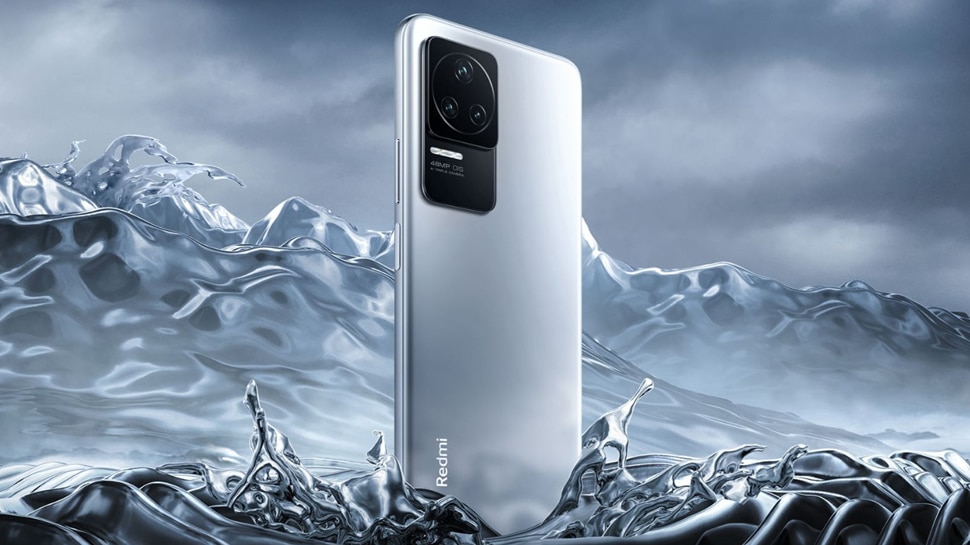 Redmi is going to launch a smartphone with a bang camera very soon. This smartphone can be fully charged in 15 minutes. The Redmi K50 Extreme Edition will have a fingerprint scanner inside the screen. Let’s know everything about the phone …

The Redmi K30 Ultra was advertised as the Redmi K30S commemorative version in 2020. Hence, it is likely that the Redmi K50 Extreme Edition may be called the Redmi K50 Ultra. On AnTuTu, the device was spotted with an impressive benchmarking score of 1,120,691.

Rumors about the device have claimed that it could feature a 6.7-inch AMOLED display with a centrally located punch-hole. It can deliver FHD+ resolution and 120Hz refresh rate. It will be offered in 8 GB RAM + 128 GB storage and 12 GB RAM + 256 GB storage configurations. The phone can get power from a 5,000mAh battery, which can support 120W fast charging.

The smartphone will boot into the MIUI 13-based Android 12 operating system. For selfie, it will have a front camera of 20 megapixels. The rear camera setup of the device will include a 200-megapixel main camera, an 8-megapixel ultra-wide lens, and a 2-megapixel macro camera.