Redmi A1 will enter with 5000mAh battery, 8MP camera, live shot renders leaked ahead of launch 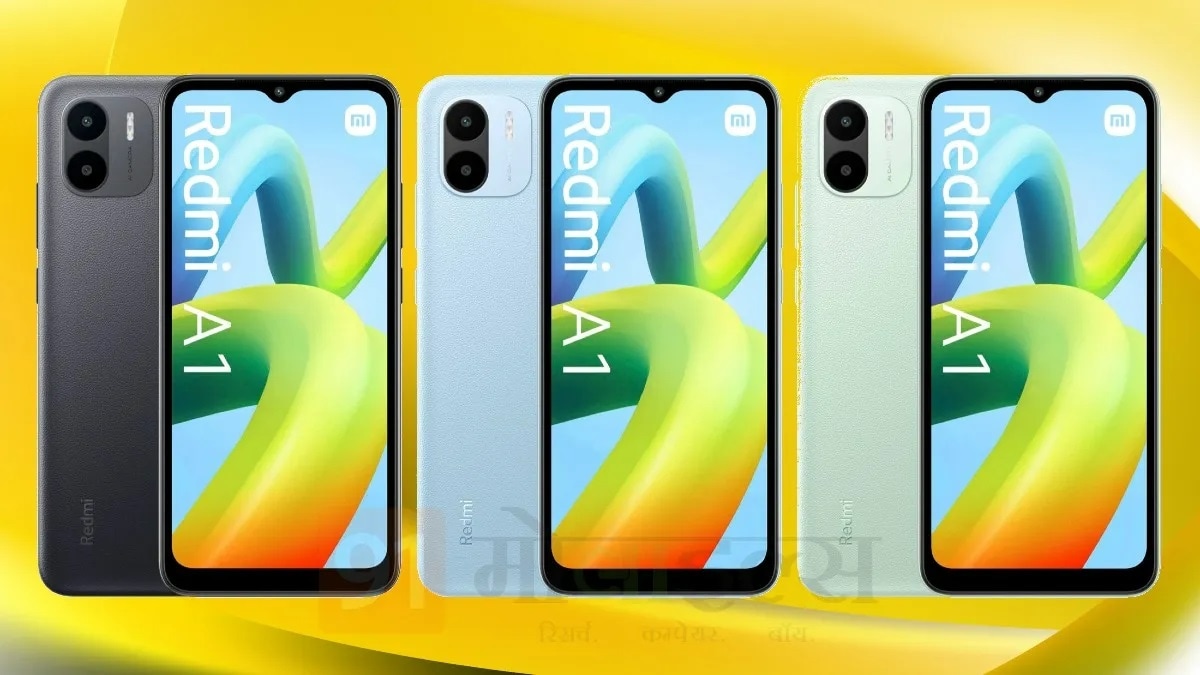 Redmi is preparing to launch the Redmi A1 in India on 6 September. The company will also announce Redmi 11 Prime and Redmi 11 Prime 5G along with Redmi A1.

pre launch 91mobiles has published the leaked press renders of the A1. Apart from this, some live shots of the phone have also gone viral on social media channels. The Redmi A1 press renders and live shots reveal that it will have a punch hole display and an LED flash-assisted single camera at the rear. There is no fingerprint scanner in the phone. The company has confirmed that the rear of the Redmi A1 has a leather finish.

The publication has published information about the specifications of the phone. It is likely to be priced under Rs 10,000 in India.

Specifications and features of Redmi A1

Talking about the specifications and features, the leak reveals that Redmi A1 It has a 6.5-inch LCD screen, which has an aspect ratio of 20: 9 and 720 x 1600 pixels HD + resolution. Talking about the dimensions, the length of Redmi A1 is 164.9mm, width is 76.75mm, thickness is 9.09mm and weight is 192 grams. Talking about the processor, Helio A22 chipset has been given in it. Talking about storage, it has LPPDR4x RAM and eMMC 5.1 storage. Other reports have revealed that this phone has 2GB of RAM and 32GB of built-in storage. Talking about the operating system, it works on Android 12 Go Edition.

Talking about the battery backup, it has a 5,000mAh battery, which supports 10W charging. Talking about the camera, it has a 5 megapixel selfie camera. At the same time, the first camera of 8 megapixels has been given in its rear. This camera offers photography features like portrait mode, short video and times lapse. Talking about connectivity, the Redmi A1 has dual SIM SIM, 2.4GHz Wi-Fi, Bluetooth 5.0, FM radio, microSD card slot and 3.5mm audio jack.