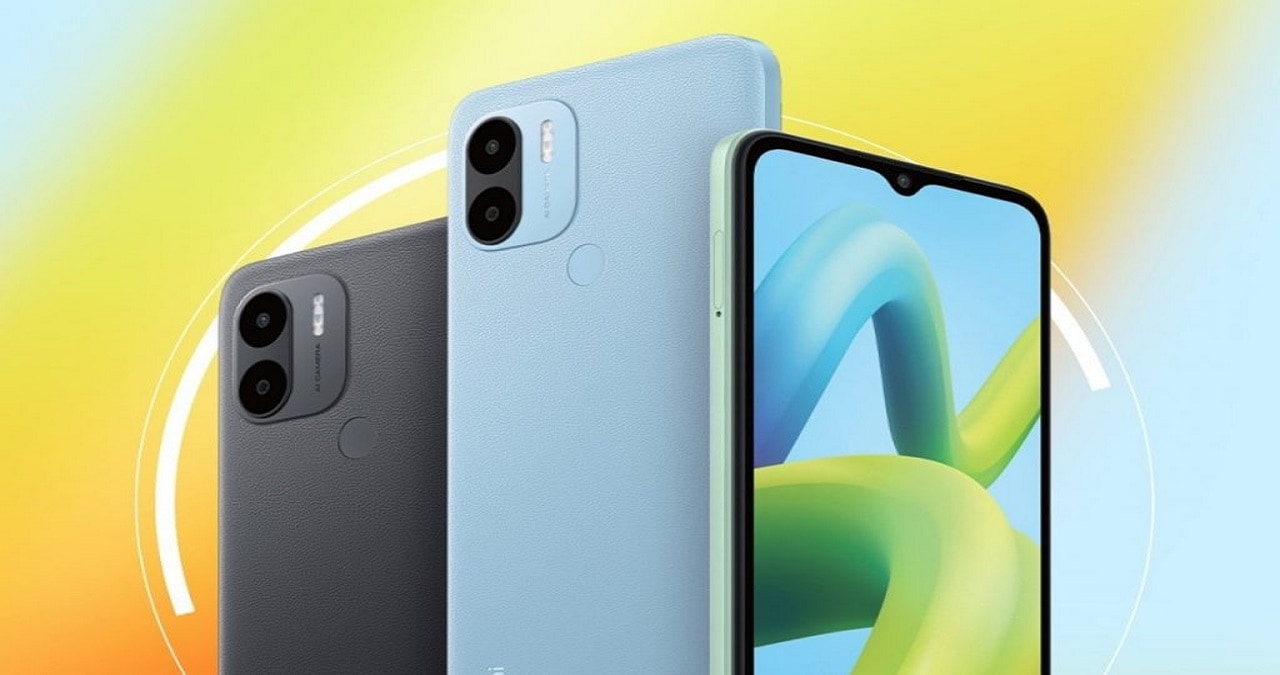 Xiaomi launched the Redmi A1 in India last month. This is the company’s second smartphone that runs on Android Go. Earlier in 2019 there was Redmi Go. There have been several leaks about the Plus variant of the A1 for the past few weeks. Redmi A1+ is now kind of official in Kenya. The official social media handles of Xiaomi Kenya are being teased about the launch of Redmi A1 Plus in the country. The phone can be presented in India on October 7. However, the phone is already available for sale on Jumia.

Redmi A1 Plus Specifications: As per the leaks, the Redmi A1+ and Redmi A1 are almost identical. The only difference in this is the fingerprint sensor on the rear. The device flaunts a 6.52-inch display with 1600 x 720 pixels (HD+) and dewdrop notch. Its 20: 9 panel comes with 120Hz touch sampling rate, 400 nits peak brightness level.

The phone has MediaTek Helio A22 chipset with LPDDR4x RAM and eMMC 5.1 storage. It works on Android 12 Go Edition. The phone has a 5,000mAh battery with 10W wired charging support.

The handset has an 8MP rear camera with a 0.3MP depth sensor and a 5MP front camera. Connectivity options include dual-SIM, 4G, single-band WiFi, Bluetooth 5.0, GNSS, and MicroUSB port. The device also has a MicroSD card slot and 3.5mm headphone jack. The size of the Redmi A1+ is 164.9 x 76.5 x 9.1mm and it weighs 192g. It is available in Black, Blue and Green color options.

Redmi A1 Plus Price and Availability: The Redmi A1 Plus 3GB + 32GB storage variant costs KSh 10,345 i.e. Rs 6,969 in Kenya. It is available in Jumia in Black and Blue color variants. It is expected that Xiaomi will bring this affordable smartphone to more markets in the coming days.