Redmi 9C, Redmi 9A and Poco M3 are the most popular smartphones in Russia in 2021 according to Aliexpress 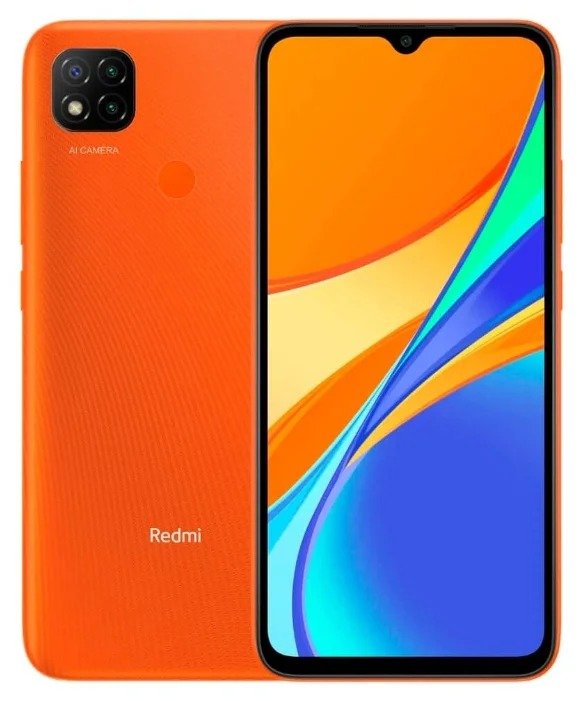 Aliexpress experts have compiled a list of the most popular smartphones in Russia in 2021 by analyzing sales in this category from foreign and Russian sellers by the number of units sold. The top 10 includes Apple and Samsung smartphones, but Xiaomi with its Redmi and Poco brands has the most places – eight places out of ten!

The only Samsung smartphone in the ranking is in fourth place. This is the Galaxy A12, which is similar in its parameters to the Poco M3, but it costs even less – 16.9 thousand rubles. The only Apple smartphone and the most expensive model in the ranking (49.9 thousand rubles for the version with 4 GB of RAM and 64 GB of flash memory) is the iPhone 11 in eighth place. The rating also includes Poco X3 Pro, Redmi Note 10s, Poco X3 NFC, Redmi Note 10 and Redmi 10.