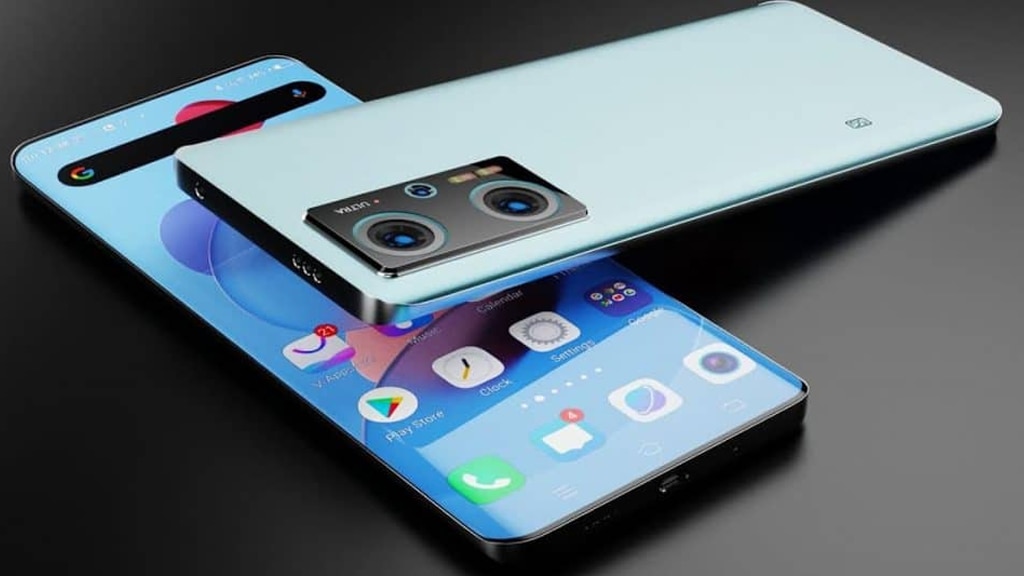 The date of launch of Redmi 11 Prime 5G in India has been announced. Seeing the design of the phone, you too will become a fan of it. Features are also going to be tremendous. Let’s know everything about Redmi 11 Prime 5G …

The date of launch of Redmi 11 Prime 5G in India has been announced. It is set to debut in the country on 6th September at 12 noon. The company has put up a dedicated microsite of the upcoming offering on its official website. Amazon availability of the smartphone has also been confirmed. The Redmi 11 Prime 5G will come as a successor to the Redmi 10 Prime that was launched last year. Let’s know everything about Redmi 11 Prime 5G …

Microsite made of Redmi 11 Prime 5G

The upcoming offering features a waterdrop notch on the back panel and a rectangular camera module. It lacks a rear-mounted fingerprint scanner suggesting that it may be embedded in the power button. The smartphone is being seen in Mint Green color option.

According to the microsite, the Redmi 11 Prime 5G has been confirmed to be powered by the MediaTek Dimensity 700 processor. It will have a dual rear camera setup of 50MP primary sensor paired with a secondary lens. The upcoming offering will be backed by a 5,000mAh battery unit. The smartphone is teased to come with dual SIM slots, both of which support 5G connectivity networks.