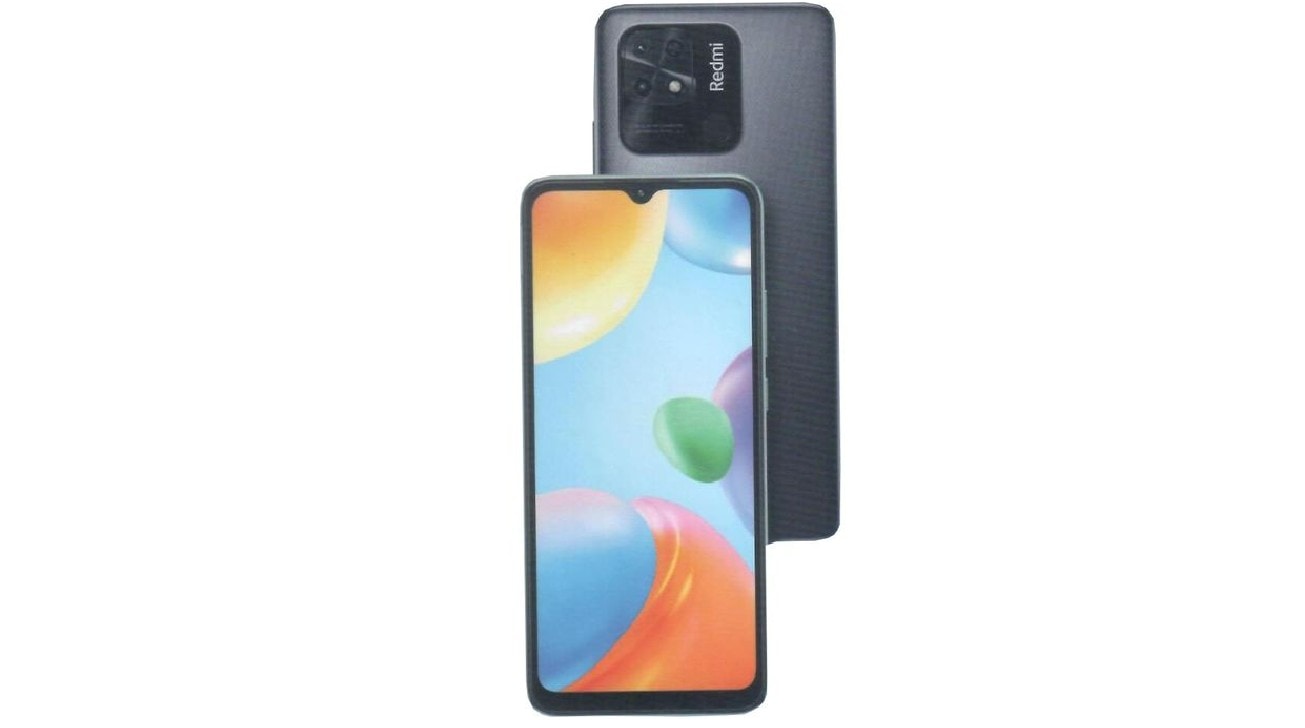 Xiaomi’s Redmi brand can soon launch an entry-level smartphone named Redmi 10C in the market. The company has not announced the launch date of this phone, but the Redmi 10C has been listed on the Jumia store in Nigeria. The listing states that the Redmi 10C is priced at 90,000 Nigerian Naira (approximately Rs 16,610). This is the price of 4GB RAM + 128GB storage variant. The phone is listed in Graphite Gray shade, which can be bought directly from the Jumia store.

Redmi 10C Smartphone Hybrid design has been given in the back. From the front side, this phone comes with a water-drop notch screen. It supports 6.53 inch LCD display. The display notch average of the phone is visible, which is a good thing according to this price point.

The phone has a triple camera setup. In this, the main lens is of 13 megapixels, along with two cameras of 2-2 megapixels and are fitted. There is a 5-megapixel selfie camera on the front. The camera module also houses the LED flash, Redmi branding and fingerprint scanner.

Talking about the rest of the features of the phone, the Redmi 10C is powered by an octa-core processor, paired with 4GB of RAM and 128GB of internal storage. Although the company has not given the exact information about the processor. The listing shows that the phone runs on Android 10 version and is equipped with a 5000mAh battery.

Redmi has not yet given official information about this smartphone. When this device will arrive in other markets, it has not been told.

The company only on Wednesday Redmi Note 11 Pro, Redmi Note 11 Pro+ 5G And Redmi Watch 2 Lite The devices have been launched in India. The new Redmi phone has an AMOLED display with a 120Hz refresh rate. These phones support 67W fast charging and are equipped with a 5,000mAh battery.

The Redmi Note 11 Pro is powered by the MediaTek Helio G96 processor, while the Redmi Note 11 Pro+ 5G is powered by the Snapdragon 695 processor. Both the smartphones run on Android 11, which has a layer of MIUI 13. The company has also launched Redmi Watch 2 Lite. It also comes with inbuilt GPS functionality apart from SpO2 monitoring, 24-hour heart rate tracking and up to 10 days of battery life.