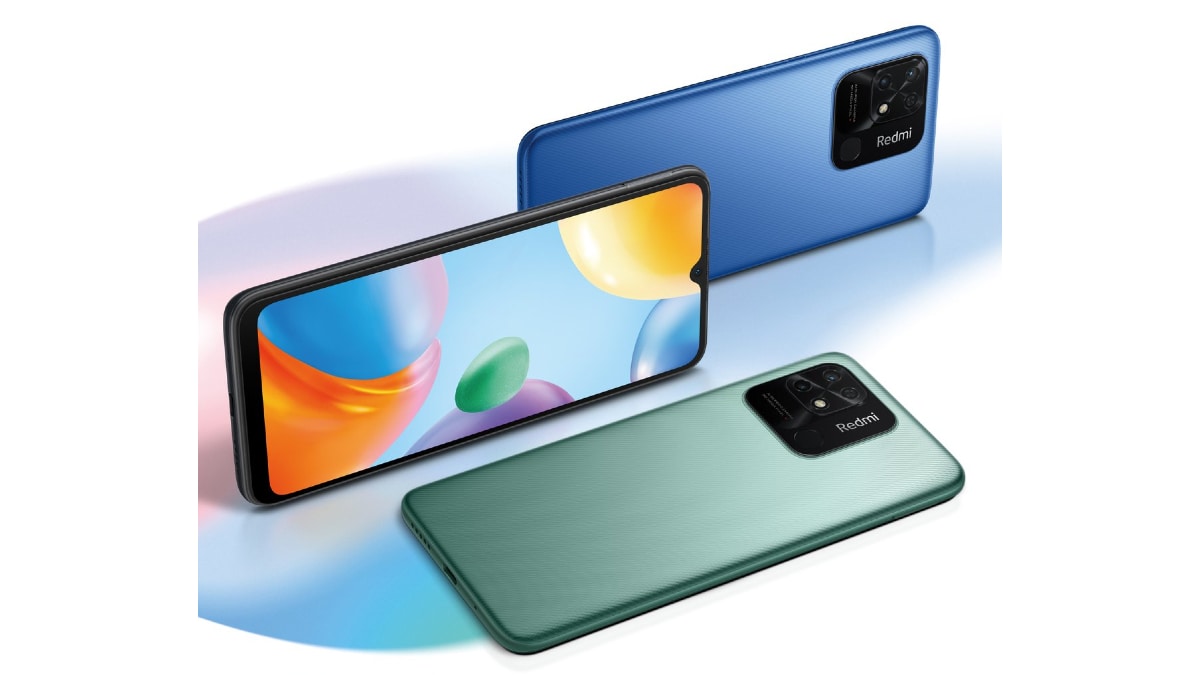 The Redmi 10C smartphone has a 6.71-inch water drop notch LCD display. The primary lens in Redmi 10C is 50 megapixels. With this, another camera of 2 megapixels has been given. While on the front the phone comes with a 5 megapixel camera for selfie and video calling. Talking about its processor, it is equipped with Qualcomm Snapdragon 680 SoC which is paired with 4GB LPDDR4x RAM and up to 128GB storage. Storage can also be increased with the help of microSD card.