Redmi 10A launched in India with 64GB storage, 5000mAh battery for less than 10 thousand 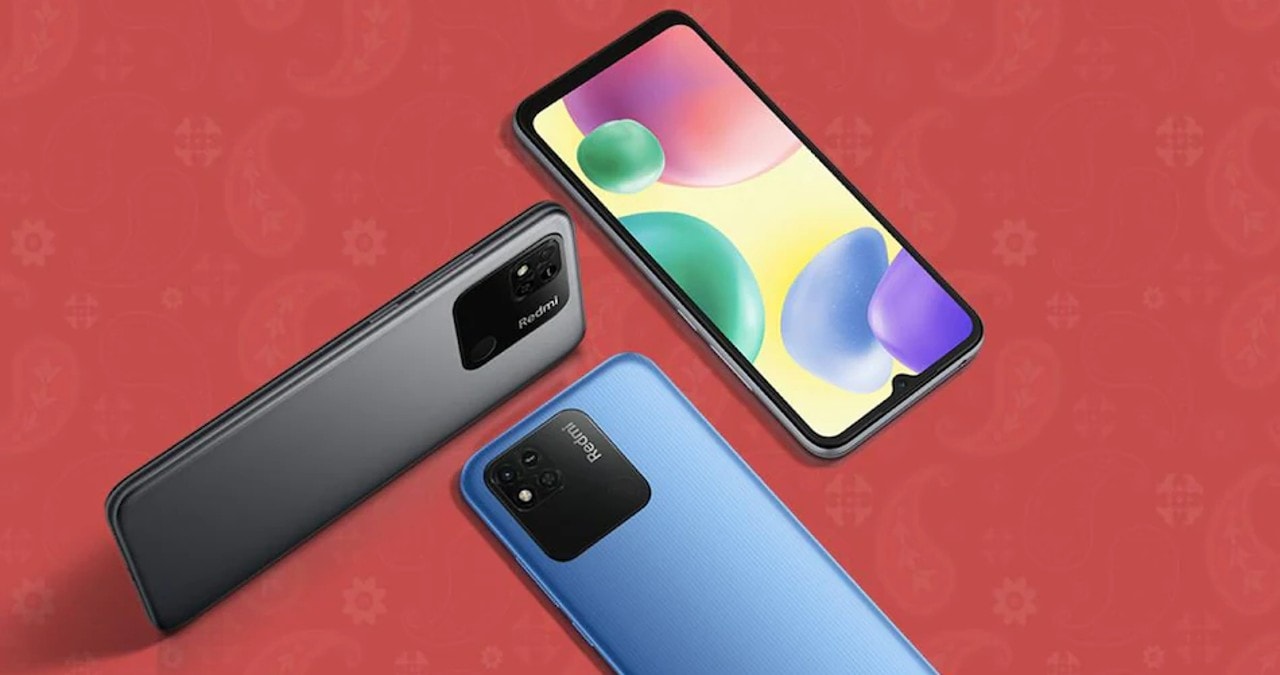 Xiaomi launched Redmi 10A in India on Wednesday as an affordable model of the sub-brand Redmi. The new Redmi phone comes as a new model of the Redmi 9A, which arrived in the country in 2020. However, this phone is very similar to its old model, which includes a 13-megapixel rear camera with MediaTek Helio G25 SoC processor. However, there is a lot of new in Redmi 10A. Let us know about the features and specifications of this smartphone, from price etc.

Redmi 10A price in India

Specifications of Redmi 10A