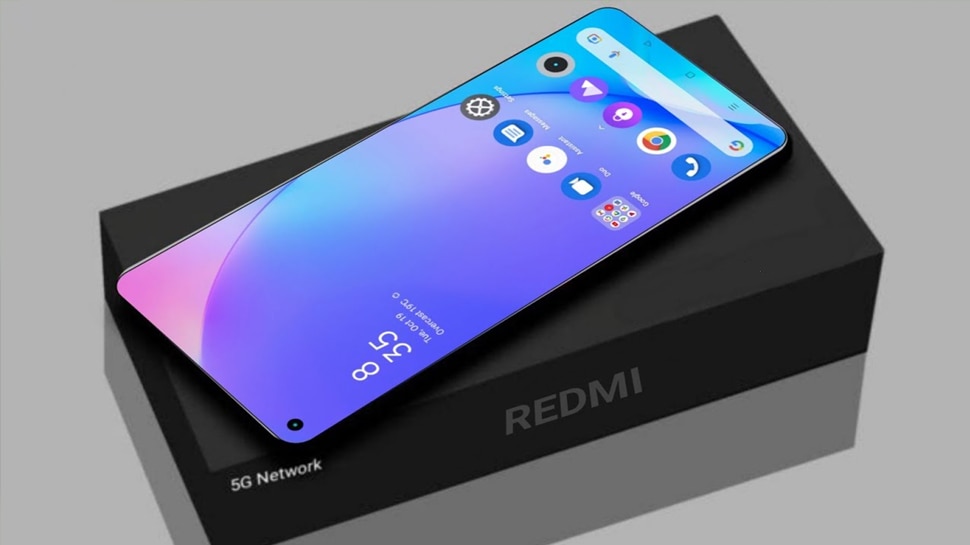 New Delhi. Redmi 10A Launch Date Tipped: Redmi launched the Redmi 10A smartphone with stylish design in China last month. Now the phone is expected to hit several other major markets outside China. It appears that the first global market to get the device will be India (Redmi 10A Launching In India) as a tipster has revealed the release date of the smartphone for the Indian market. Redmi 10A has a 6.5-inch display, 13MP camera and a powerful 5,000mAh battery. Let’s know the price and features of Redmi 10A …

Redmi 10A Launch Date And Price

According to PassionateGeekz, the Redmi 10A will launch in the Indian market on April 20. It is expected that it will come in Black, Blue and Silver colours. The price of the phone is yet to be disclosed, but it is expected that its price will be less than 10 thousand rupees.

It is a 4G device that packs MediaTek Helio G25 SoC along with 4GB/6GB RAM and 64GB/128GB internal storage. It has a microSD card for storage expandability up to 512GB. The phone has a 5,000mAh battery that supports 10W charging speed.

Redmi 10A Other Features

The phone has a Micro-USB port for charging and a 3.5mm headphone jack for audio. It has a rear-mounted fingerprint scanner for security. MIUI 12.5 runs on the handset and has Android 11 OS on top of it.