Redmi 10 to be launched in India will be rebranded version of Redmi 10C, know details 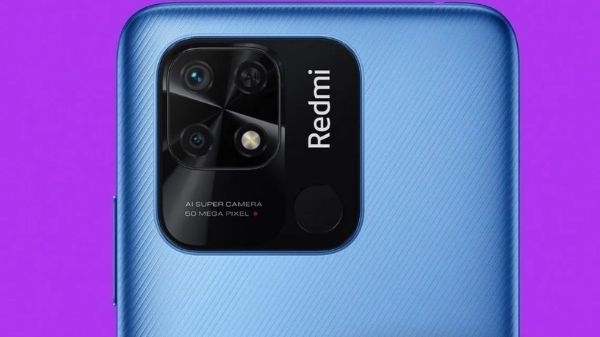 The microsite also shows the rear panel of the Redmi 10. A square camera module can also be seen on the rear housing the camera setup and a fingerprint sensor with “Redmi” branding. This confirms that the Redmi 10 will come with a dual-camera setup that will house a 50MP sensor.

Also, we can expect that the second camera will be a 2MP macro or depth sensor. The front of the smartphone may come with a 5MP sensor for selfies. Apart from this, we expect the price of Redmi 10 to be less than Rs 15,000.