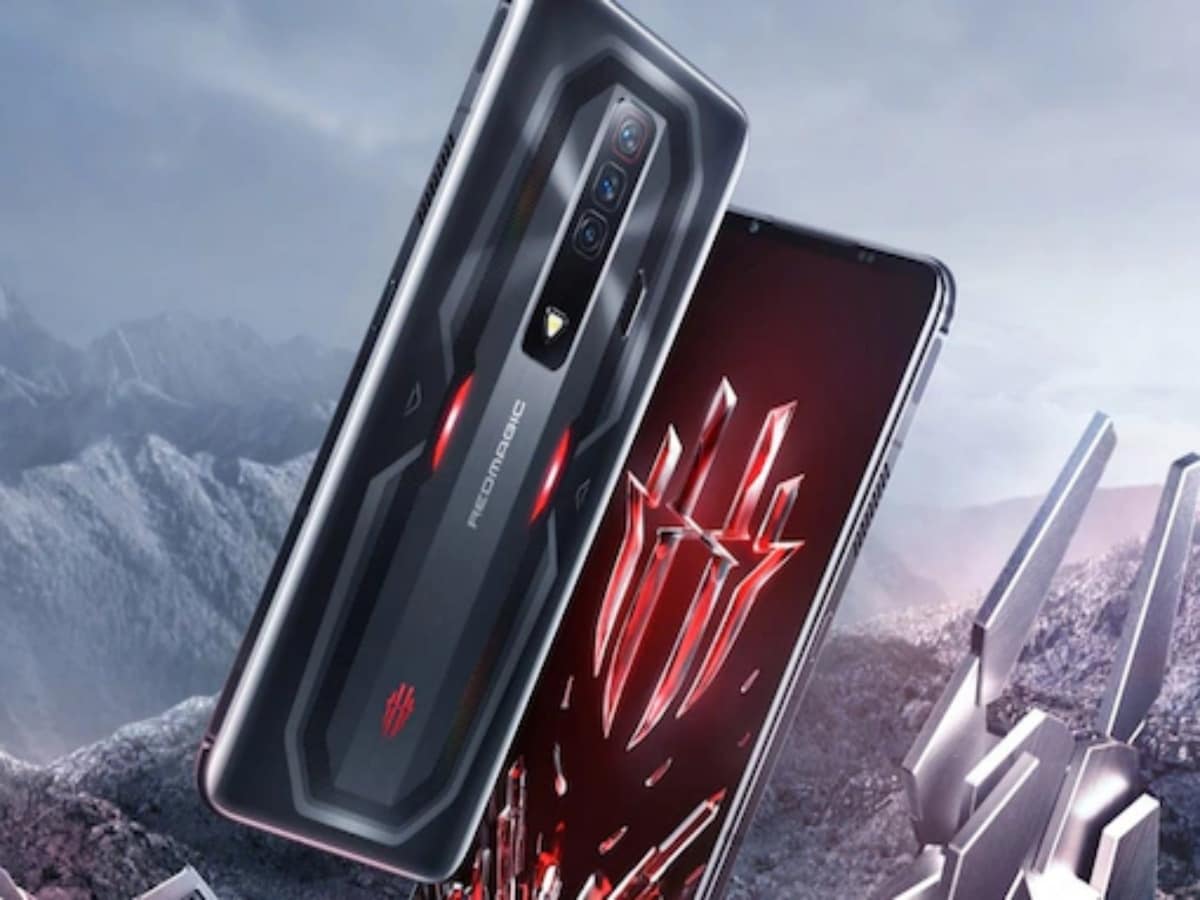 New Delhi. Red Magic has launched its latest gaming phones Red Magic 7S and Red Magic 7S Pro. The ZTE sub-brand Nubia’s smartphone was powered by the Snapdragon 8+ Gen 1 chipset, paired with up to 16GB of RAM. Nubia officially launched the Red Magic 7S and 7S Pro in China on July 11. The company has also started pre-orders for the phone. The phones will be available for sale from July 15.

Specifications of Red Magic 7S
The Red Magic 7S gets Snapdragon 8+ Gen 1, Qualcomm’s new top-of-the-line chip. It is paired with up to 16 GB of RAM. The phone comes with Red Magic OS 5.5 and 6.8-inch full-HD + AMOLED display based on Android 12, it also gets 165Hz refresh rate, DC dimming and SGS eye protection certification. The screen of the phone is equipped with Gorilla Glass 5.

triple rear camera setup
The phone has a triple rear camera setup, which has a 64-megapixel primary sensor, 8-megapixel wide-angle camera and a 2-megapixel macro shooter. Its front has an 8-megapixel under-display camera. ICE Magic Cooling System 9.0 is also available in the smartphone, so that the temperature of the phone remains under control during gaming. The smartphone is backed by a 4,500mAh battery that supports 120W fast charging and also has dual speakers with DTS sound.