Record sales of electric two-wheelers in November, this company sold the most scooters 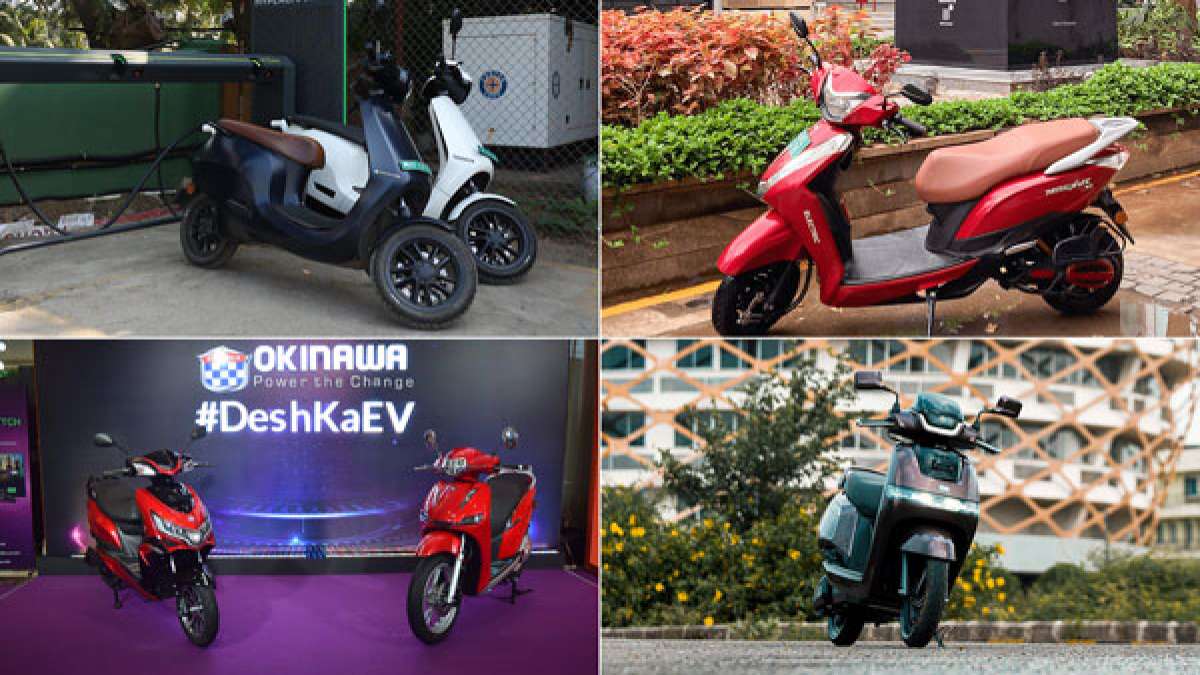 Ola Electric has topped the retail sales in November 2022. The company has delivered 16,246 units of its S1 electric scooter in November.

These figures are expected to grow further as the company has now entered the sub-Rs 1 lakh vehicle segment with the launch of the S1 Air. Ola is also offering a discount of Rs 10,000 on its scooters in the month of December. Let us tell you that Ola Electric Scooter will now become more hi-tech with the update of MoveOS 3. The update to MoveOS 3 will be for the Ola S1 and S1 Pro electric scooters.

The Ampere EV registered a jump in sales in November. With its vehicles selling 12,232 units, the company ranked second in retail sales, up one position from the previous month.

While the sales of Okinawa Autotech have seen a decline. It has sold a total of 9,038 scooters, which is a decrease of about 5,000 in October. Hero Electric is at number four after delivering 9,008 units.

At the same time, TVS also registered an increase in EV sales. With the sale of 8,073 units of its iQube electric scooter in November 2022, the company recorded its highest ever month sales. TVS was followed by Ather Energy at the sixth position with 7,741 deliveries in November.

The Bengaluru-based start-up has also announced limited-period offers such as battery warranty at Re 1 and on-the-spot exchange offer for ICE two-wheelers. Meanwhile, Bajaj delivered 2,987 units of its Chetak electric scooter in November.