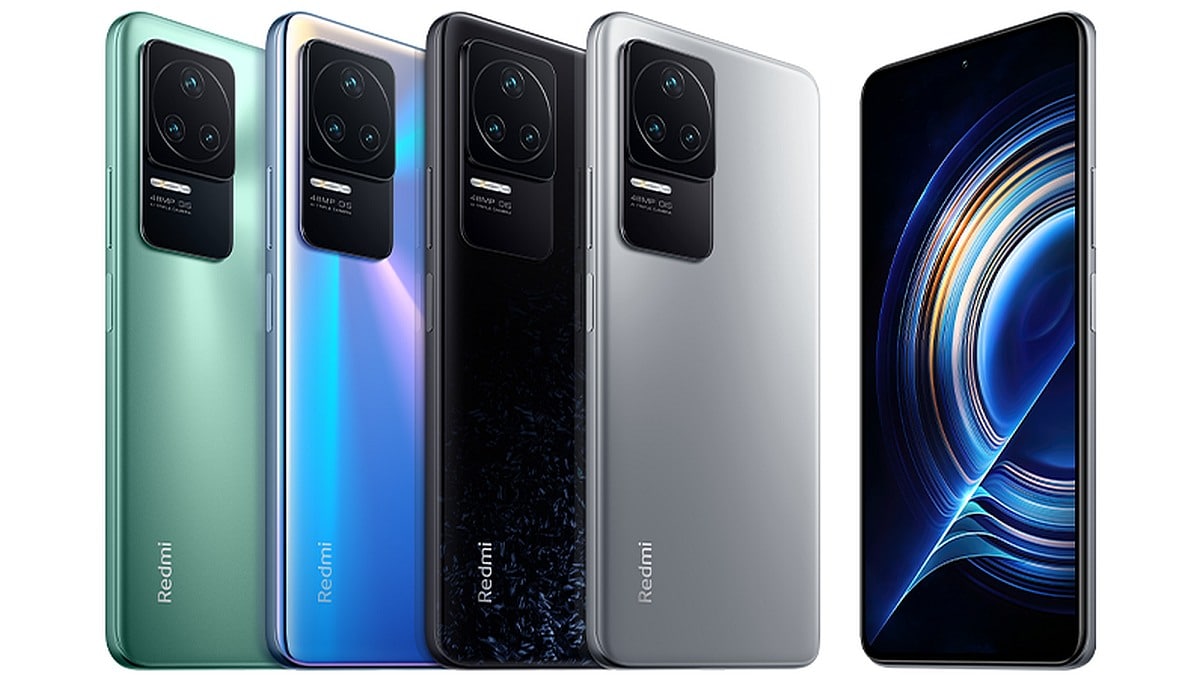 Xiaomi’s sub-brand Redmi’s two smartphones ‘Redmi K50’ and ‘Redmi K50 Pro’ have made a record in their first sale. The company has confirmed that it has sold more than 3 lakh 30 thousand units of Redmi K50 series in just 5 minutes. These smartphones were launched in China last week and they went on sale on Tuesday i.e. today. These phones have a powerful MediaTek processor with liquid cooling technology, a 2K resolution display with 120Hz refresh rate and Dolby Vision capability. Both the phones are 5G enabled. Along with these devices, Redmi also launched the Redmi K40S.

Coming with Dual-SIM (Nano) slot Redmi K50 Pro Smartphone Based on Android 12 runs on MIUI 13. It features a 6.67-inch OLED 2K (1440×3200 pixels) display, with Dolby Vision, HDR10+ support, and a refresh rate of 120Hz. The peak brightness of the display is up to 1,200 nits and it comes with Gorilla Glass protection. The device is powered by MediaTek’s Dimensity 9000 processor, which is paired with up to 12GB of LPDDR5 RAM.

Redmi K50 Pro has a triple rear camera setup. The main lens in this is 108 megapixels, in which the Samsung S5KHM2 primary sensor fits. Apart from this, 8-megapixel ultra-wide-angle lens and 2-megapixel macro lens have been given in the phone. The phone has a 20-megapixel selfie camera with Sony IMX596 sensor.

Redmi K50 Pro has up to 512GB of internal storage. It is packed with a 5,000mAh battery, which is supported by 120W fast charging. It is claimed that it can charge the phone’s battery up to 100 percent in 19 minutes. The weight of the phone is 201 grams. It also protects from dust and water to a great extent. For this reason, the device has got an IP53 rating.

The software and display specifications of the Redmi K50 are similar to that of the Redmi K50 Pro. The phone is powered by MediaTek’s Dimensity 8100 processor, which is paired with up to 12GB of LPDDR5 RAM.

Redmi K50 has a triple rear camera setup, which includes a 48-megapixel main camera with OIS. Along with it is an 8-megapixel ultra wide angle sensor and a 2-megapixel macro lens. A 20-megapixel camera has been given in the front.

Redmi K50 has up to 256GB of internal storage. The battery is of 5,500mAh, which is supported by 67W fast charging. It is claimed that it fills up to 80 percent of the battery in 30 minutes. The weight of this phone is also 201 grams.