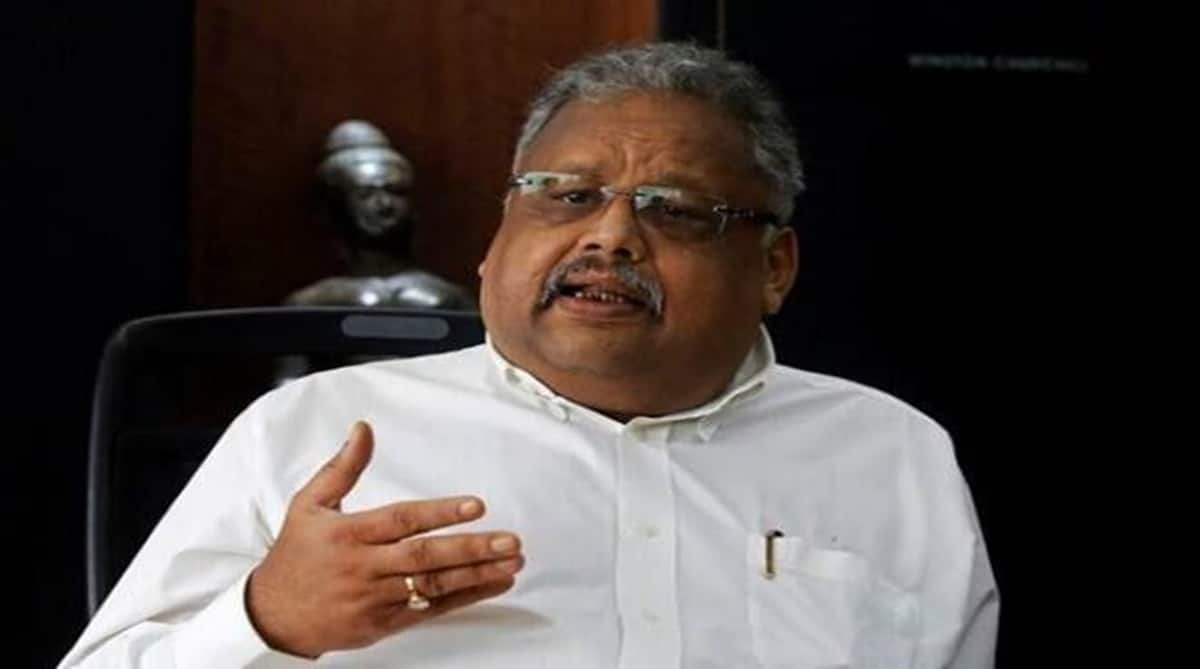 The share of Titan Company strengthened by about 5 percent in intraday and reached a price of Rs 2720. This is all time high.

Rakesh Jhunjhunwala Portfolio: The shares of Titan Company included in Rakesh Jhunjhunwala’s portfolio have seen a record-breaking rise today. The company’s stock gained close to 5 percent in intraday and reached a price of Rs 2720. Whereas on Wednesday, this stock closed at a price of Rs 2587. Talking about this year so far, where there has been weakness in many stocks due to the fall of the market, the stock of Titan Company is holding firm. At present, Rakesh Jhunjhunwala has earned about Rs 600 crore from this stock in a single day due to the boom today. He holds 5.1 percent stake in the company.

The share of Titan Company strengthened from Wednesday’s closing price of Rs 2587 to Rs 2720 in today’s trading. That is, the stock has gained close to Rs 133. Rakesh Jhunjhunwala holds 5.1 per cent stake in the company and the portfolio comprises a total of 45,250,970 shares. Today, he earned about Rs 600 crore from Titan Company in terms of an increase of Rs 133 per share.

In the year 2003, Rakesh Jhunjhunwala invested for the first time in Titan Company. He bought 6 crore shares in Titan Company at a price of Rs.3. Today the price of one share is Rs 2720. That is, since then the stock has increased more than 900 times. It is his biggest holding in terms of value. For investors too, this stock has been a multibagger. It has given 485 percent returns in 5 years. So far this year, the stock has given 8 percent return. Whereas 30 percent in 6 months and 84 percent in 1 year.