Recent testing has shown that Windows 11 is inferior to Ubuntu in terms of speed in a number of tasks. 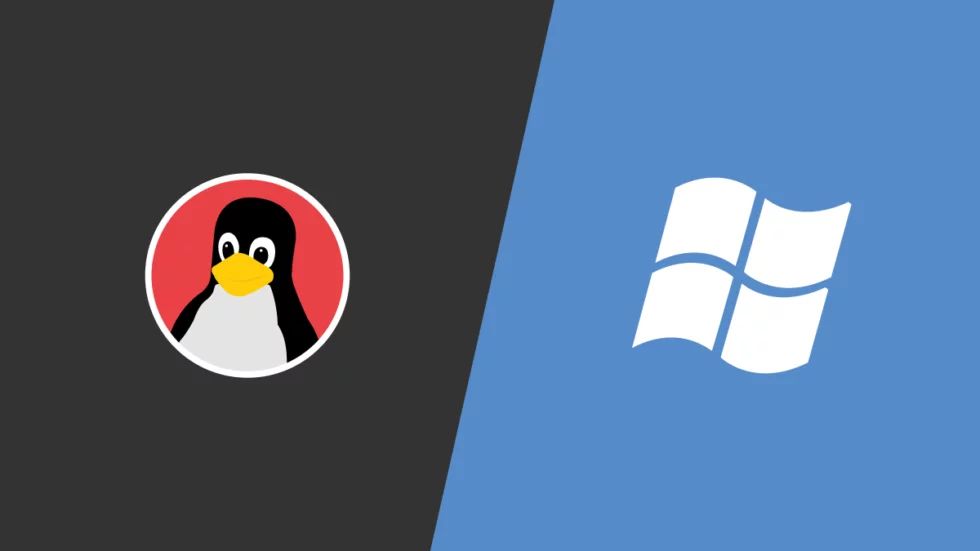 A computer based on an Intel Alder Lake processor was tested on different operating systems. And it turned out that the system works the slowest in Windows 11. But the indicators in Linux turned out to be significantly higher.

For testing, we used Windows 11 Pro, Ubuntu 22.04 LTS, Ubuntu 22.04 LTS with Linux 5.18 kernel and Intel Clear Linux (build 36580). During testing, more than a hundred tests were carried out, including graphics rendering, music and video transcoding, and other tasks. Some results look like this:

In general, Windows 11 was slower in most tests, although, of course, these are test benchmarks and not real everyday workloads. All results are available here.