Realme’s strong smartphone is coming to create a ruckus, the features are very strong 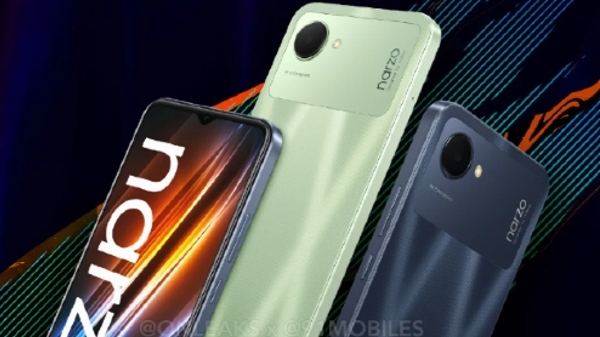 Realme India has confirmed the launch of its new budget smartphone, the Realme Narzo 50i Prime, in India. The smartphone was launched in June this year in the company’s home market, China – via e-commerce platform AliExpress. Now, Realme has confirmed through a post on Twitter that the Realme Narzo 50i Prime will be launched in India on Tuesday, September 13 at 12:30 PM.

At the rear, the smartphone could feature an 8MP camera with an f/2.0 lens that can record Full HD video at 30fps, while on the front, there is expected to be a 5MP camera with 720p video credentials. The smartphone may come with single-band Wi-Fi and Bluetooth 5.0 for wireless connectivity. It is equipped with a 5,000mAh battery with standard 10W charging speed. The smartphone prices range from around Rs 7,500 for the 3GB RAM variant in the global markets, and it remains to be seen how Realme prices its new phone.