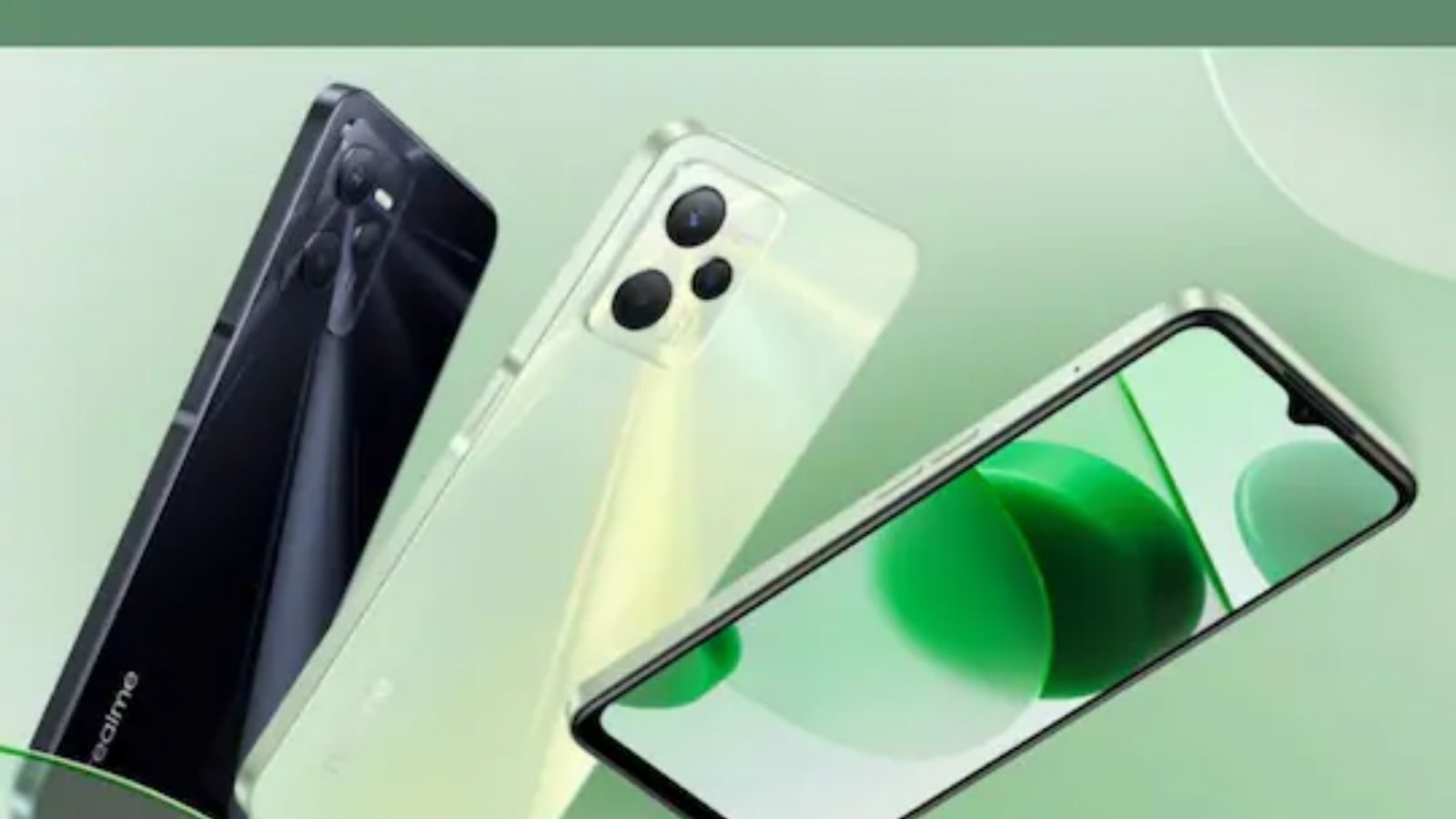 Realme C35 Smartphone Launch News: Reality has launched its new smartphone Realme C35 in the Indian market under its C-series. This is definitely a great phone for a very low price. This smartphone has a full HD + display and a 50MP triple rear camera setup. The price of this phone has been kept at Rs 11,999. This phone will be made available for sale on the e-commerce platform Flipkart. The first cell of this phone will be held from March 12. This can be purchased from Flipkart and Realme’s website www.realme.com.

The base variant of the Realme C35 smartphone comes with 4GB of RAM and 64GB of internal storage. The price of this phone has been kept at Rs 11,999. Its top variant has been introduced with 4 GB RAM memory with 128 GB internal storage support. Its price is Rs 12,999.

Features of Realme C35 Smartphone
Realme C35 has been launched on Android 11 OS which works in conjunction with Reality UI 2.0. This Realme smartphone has a 6.6-inch Full HD screen, which is equipped with 2408 x 1080 pixels resolution and 600 nits peak brightness. With this 90.7 percent screen-to-body ratio is available. The screen of the phone is built on an LCD panel with Waterdrop Notch style and works at 60Hz refresh rate.

128GB UFS 2.2 internal storage support is provided in the smartphone. The phone will get an octa-core Unisoc T616 chipset support, which will come with 6GB LPDDR4X RAM support.

Dual SIM has been given in the Realme C35 mobile phone. This phone supports 3.5mm jack as well as other basic connectivity features.