Realme’s great phone with 5000mAh battery is available at a big discount, the price is less than 8 thousand 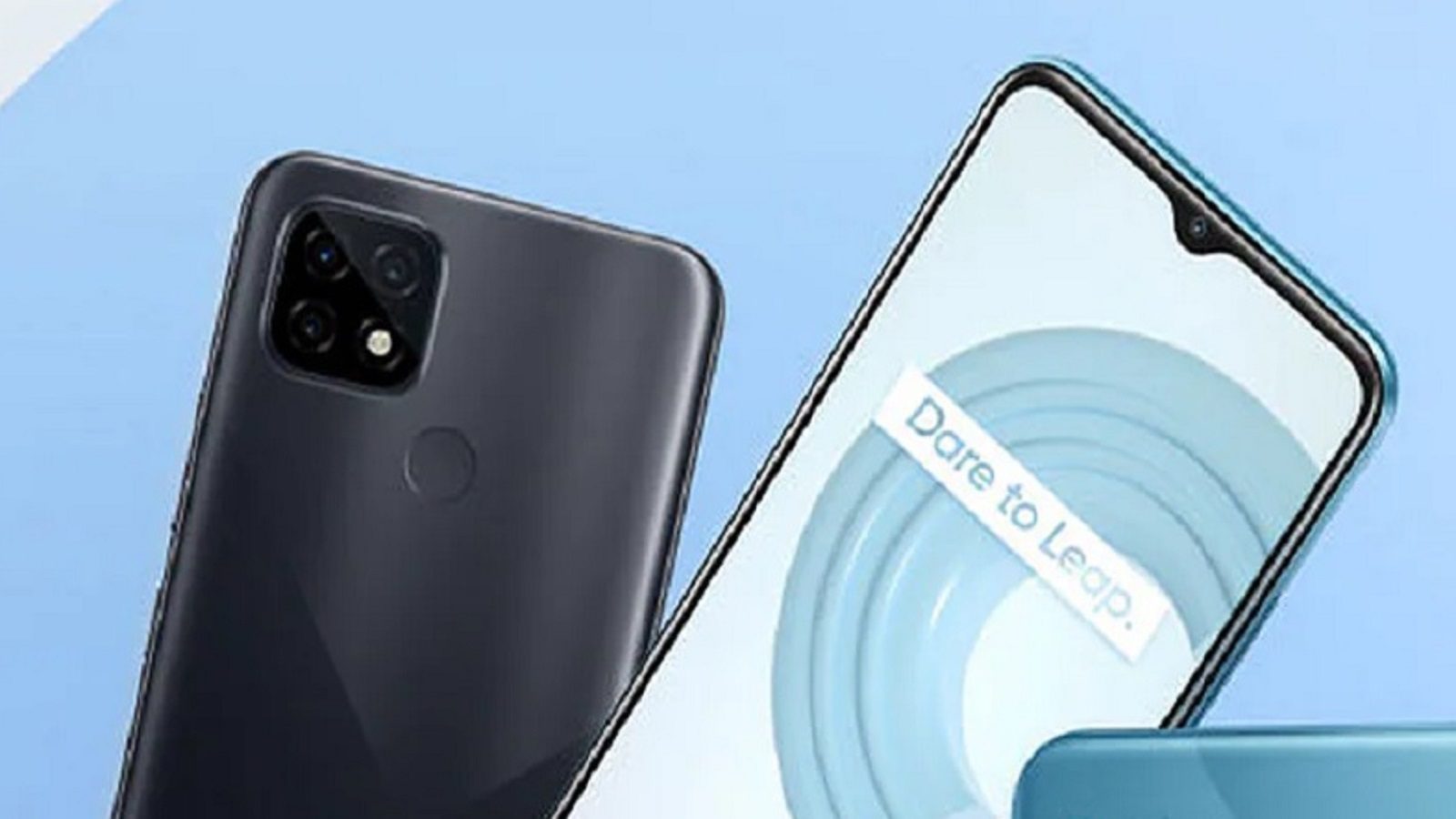 Flipkart With this, huge discounts and deals are being given to the customers on the phone. From budget phones to premium phones, you can buy on Flipkart at a good discount. Well, there are all kinds of phones in the smartphone market, but think if you can bring a budget phone home at an even lower price, then it will not be the best deal for you. Yes, Realme C21Y can be bought at a low price through the offer on Flipkart.

According to the information received, Realme C21 is being made available for Rs 7,499 instead of Rs 9,999. The most important thing about this phone is its battery of up to 5,000mAh at a low price. Customers can buy this phone in Cross Black and Cross Blue color options.

For power, this phone has a 5,000mAh battery, which supports reverse wired charging. The dimensions of the phone are 164.5x76x9.1mm and the weight is 200 grams. For connectivity, the Realme C21Y phone includes LTE, Wi-Fi, Bluetooth v5, GPS, 3.5mm headphone jack and Micro-USB port for charging.

Sensors include Magnetic Inductive Sensor, Ambient Light Sensor, Proximity Sensor and Accelerometer. Fingerprint scanner is also given on the back panel of the phone.