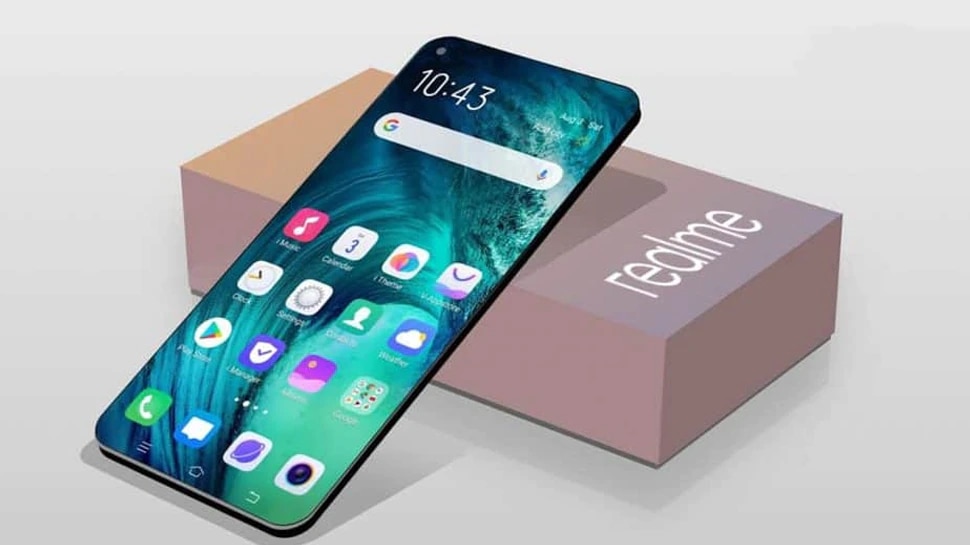 Realme Narzo 50A Prime: When will it be launched in India?

As mentioned above, the official launch date is still unknown, but the company may unveil it next week. It is expected that on April 29, when Realme GT Neo 3 will be launched, then the Realme Narzo 50A Prime will be introduced. However, it is being claimed in many reports that this budget phone will be launched on 30 April.

Why is Realme launching the Narzo 50A Prime without a charger?

Realme Narzo 50A Prime will not come with charger. Other brands like Samsung have also stopped sending chargers in the box with some mid-range phones. Realme says that this decision has been taken to contribute towards a more sustainable environment. Let us tell you, Apple and Samsung are already doing this.

The phone includes a 6.6-inch IPS LCD display with FHD+ resolution, 600 nits brightness, and 20:9 aspect ratio. The phone has a triple camera system at the back and a single selfie snapper at the front. The phone packs a 50MP main lens, a 2MP portrait B&W sensor, and a 2MP macro camera at the back. The phone has a side-mounted fingerprint scanner and boots out-of-the-box on Realme UI (Android 11 OS). The phone could have a 5,000mAh battery, which will support 18W charging over USB-C.