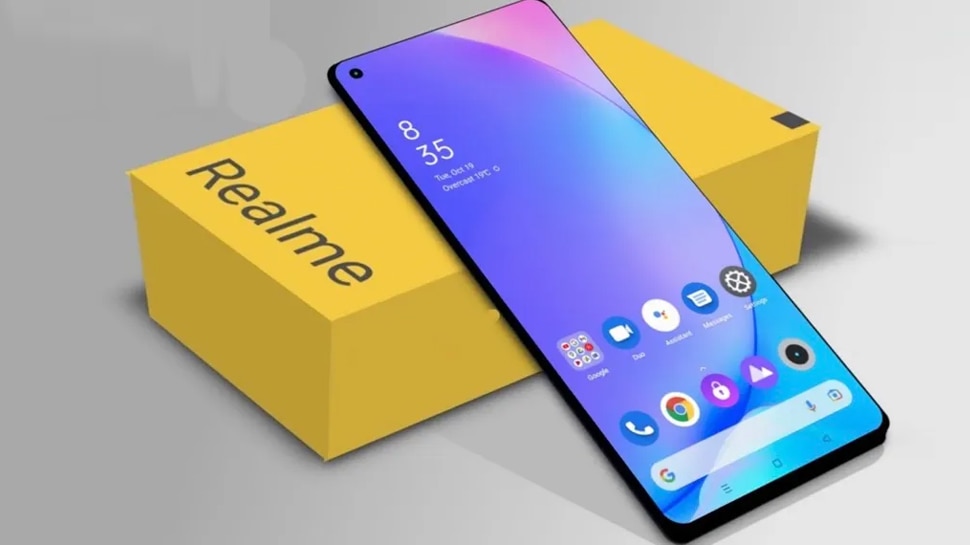 Realme’s smartphone, priced below 13 thousand, has been launched, which comes with strong features. Let’s know the features, price and specifications of Realme 10s…

Realme has launched a smartphone worth less than 13 thousand, which comes in stylish design. This phone is the latest addition to Realme 10 series. Phones such as Realme 10 ( 4G), Realme 10 ( 5G), Realme 10 Pro 5G, and Realme 10 Pro+ 5G have already come on the market in the series. Let’s know the features, price and specifications of Realme 10s…

The Realme 10s features a 6.6-inch IPS LCD display, which comes with a full HD + resolution of 1080 x 2408 pixels. 400 nits of brightness is also found in the screen. The phone will also have a fingerprint scanner. The phone runs on Android 12 OS.

Realme 10s get dual camera setup, with 50MP primary camera and 2MP portrait lens. Also get LED flash. There is an 8MP selfie camera on the front side.