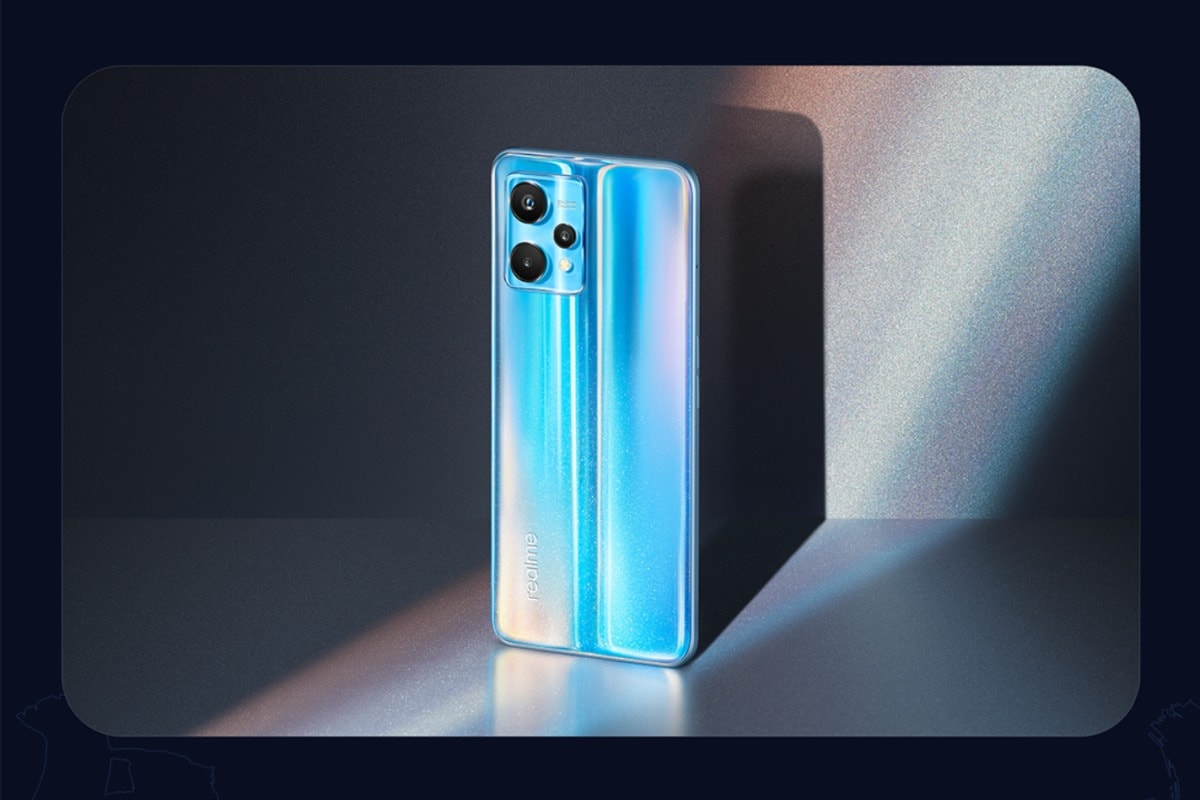 Realme’s new smartphone Realme V25 is going to be launched in China today. Realme has shared its teaser on the Chinese social media platform Weibo. It has been told that the upcoming smartphone will have a triple rear camera setup. It is said to have a 64 megapixel main camera. The teaser poster also shows the design of the back panel of the Realme V25. Realme V25 is also said to be the first smartphone of this brand with a photochromic back panel.

Realme V25 The launch will take place at 11:30 am today according to Indian time. The launch of this smartphone was confirmed last week. At present, not much information is available about this upcoming smartphone of Reality. Although the talk of getting triple rear camera setup and 64 megapixel primary sensor has definitely come to the fore.

In addition, there is a dedicated website on Realme’s website in China. microsite It has been reported that the Realme V25 will be the first smartphone from the brand to come with a photochromic back panel. This is such a back panel, which will change its color when exposed to ultraviolet rays, that is, the back cover of the phone will change from blue to red.

This smartphone was spotted with a listing on China’s certification website TENAA. The Realme V25 is said to sport a 6.58-inch full-HD TFT display. It is claimed that it will be equipped with a 2.2GHz octa-core processor, which will be paired with up to 12GB of RAM and 256GB of onboard storage. With the primary sensor of 64 megapixels, 2-2 megapixel secondary sensors can be found in Realme V25. The device will be equipped with a 5,000mAh battery and can run on Android 12 operating system with a layer of Realme UI 3.0.